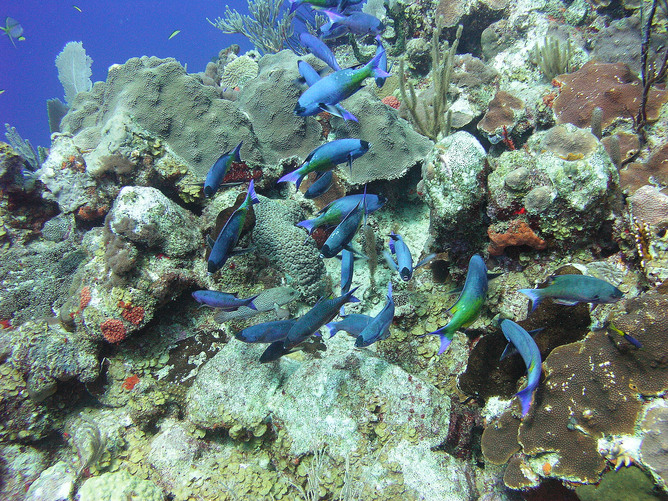 There is legitimate concern over the fate of our natural coral reefs. With rapid consumption, pollution, dredging and environmental factors all leading to the decline in reef health. Diseases are a big cause of reef decline. The University of Texas at Arlington is focusing its concern on the pattern of diseases, and why some species are more susceptible than others. The research was recently published in PLOS ONE. The study involved using 140 samples of corals from 14 different species, which were grouped based by age, with the oldest species being over 200m years. The study found that the oldest coral species could kill up to 41% of bacteria, while the newer species could only kill up to 14.6%, and the oldest corals only suffering from one type of disease, while the newer species suffered up to 6. This research only further shows the importance of maintaining and preserving our existing coral reefs. We need to ensure both the older and younger species are able to thrive and age, therefore strengthening over time. MORE

Would you eat a fish dog?