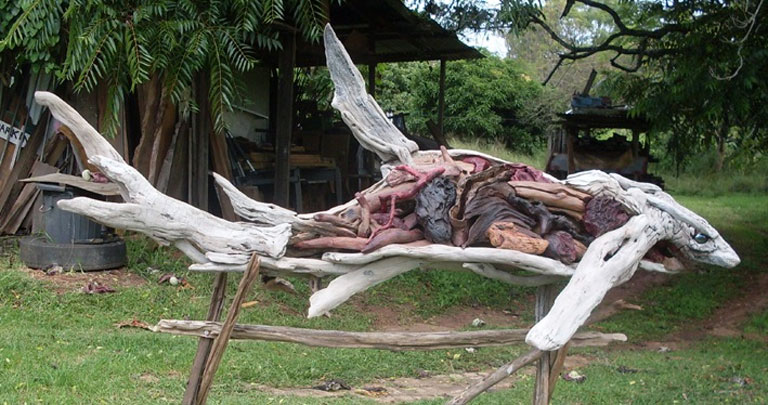 How cool is that damn shark?! So wood has long been used as a medium in sculpture carving, dating back to Ancient Egypt when delicately carved panels lined the tomb of Hosul Egypt, at Sakkarah. To this day, there are some really mind-blowing pieces of work with unfathomable amounts of detail to be found around the world. What’s particularly notable about the driftwood sculptures of Tony Fredriksson is their seemingly mesmerizing raw form and almost haunting presence. Utilizing the driftwood’s organic shape, Fredriksson brings knotted, twisted beach-washed limbs to life in the form of humans, birds, mammals, insects and, of course, sea life.

The South African artist first began creating driftwood sculptures in 2007 in the form of human life –  Tambooti Masaai warriors, nude female figures. His fish sculptures, however, began to hook people’s attention and Fredriksson was commissioned for more aquatic subjects. One particularly remarkable piece that I found most impressive is a massive anotomically-correct shark, with all of its organs perfectly exposed. There’s also the life-sized humpback whale skeleton, commissioned by Seasons in Africa for tony to build on the Desroches Island, using only driftwood found on that particular beach. The sculpture measures 13 meters long and took five weeks to complete. Other works include a grumpy, gnarly anglerfish, a rather rotund pufferfish and a meddlesome, knurled crab.

“Not many of my sculptures are deliberately made to convey some hidden or mystic meaning. Most are just a celebration of God’s creation and I pray before each sculpture asking God to help me do justice to His amazing work. Mine are just a poor refection of the works of His hands. That is why I am also fascinated with anatomy and skeletons and internal organs, everything in creation is fearfully and wonderfully made.”

Not relying on complicated schematics to plan his projects, Fredrikkson simply sketches out his ideas in a journal or work list. He then sifts through a few references, then scours through his impressive collection of driftwood, sorted by type and shape, until he finds a piece strongly resembling an element of whatever it is he’s trying to create. The rest of the sculpture is worked around this single piece. He also makes it a point to focus on one sculpture at a time, dedicating his full attention to each individual project. You can see more of Tony’s wild creations on his website as well as his Pinterest page. 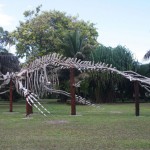 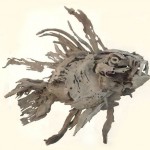 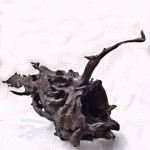 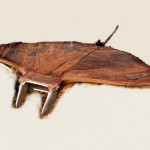 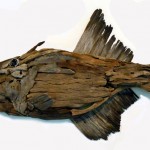 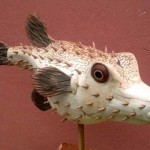 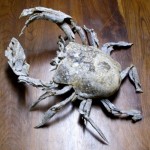 FishEye Aquaculture Has Nifty New PearlEye Goldflakes on the Way