Coral Off The Coast Of Cuba Is Flourishing 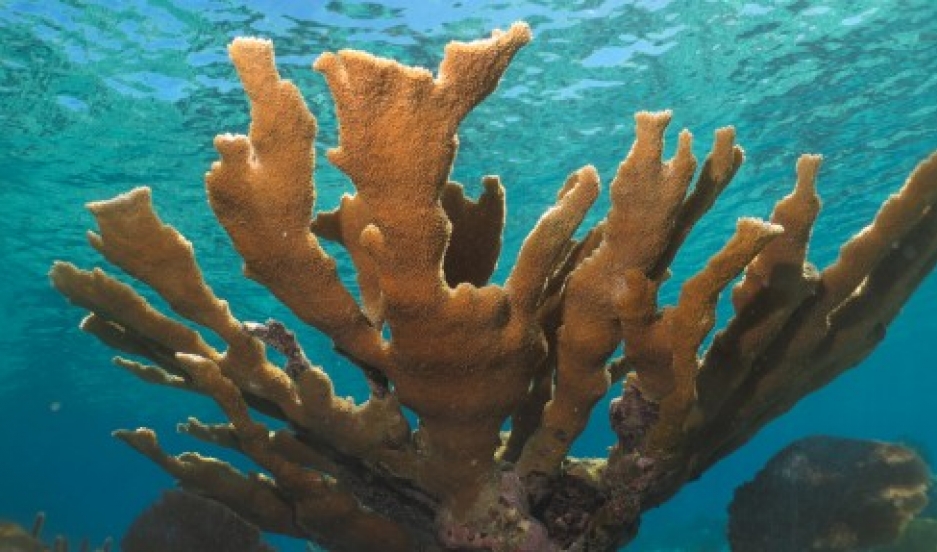 It’s refreshing to finally get some good news about the health of our ocean’s corals. While most of the World’s corals are suffering, the corals off the coast of Cuba are flourishing. Scientist, David Guggenheim, attributes this to the ‘lack of typical human behavior.’ Cuba’s political climate made it difficult to get pesticides or fertilizers, which resulted in basically organic farming. This means less pollution in Cuba’s waters, which in additional to strong environmental protection laws, has resulted in thriving coral life. If only we could turn back time on the rest of the World’s reefs, but this is a fantastic example of how if human behavior impacts coral reefs. MORE