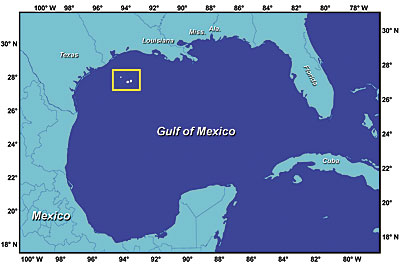 The National Oceanographic and Atmospheric Administration(NOAA) is calling for plans to enlarge the Flower Garden Banks National Marine Sanctuary in the Gulf of Mexico. The new plan is proposing to expand current sanctuary size up to five times it’s current size, from 56 square miles up to 280 square miles. Established in 1992, the sanctuary is between 80-110 miles off the coast of Louisiana and Texas, and was founded by grouper and snapper fisherman in the 1800’s. It is one of the 14 federally designated underwater areas protected by the NOAA. The agency will collect public comments on it’s proposal until April 6, 2015. The inclusion of more territory into the plan would help protect our reefs from harmful human influences. MORE