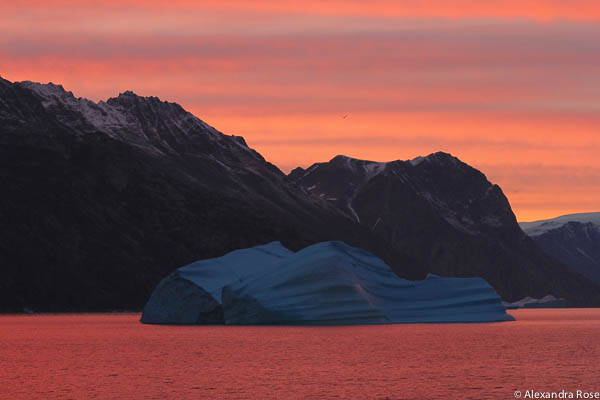 It’s time for another podcast. This week we are excited to have Alex Rose join us, after a long absence, to talk about the Elysium Artists for the Arctic expedition. Don’t miss this one. It’s a tremendous story about the expedition itself but, more important, what global warming is doing to an extremely important ecosystem. Download the podcast here, or subscribe to our podcasts at iTunes. Also, follow us on Twitter at reefthreads.—Gary and Christine