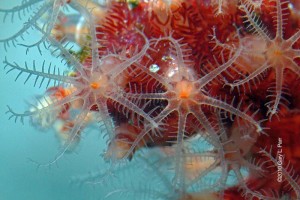 Thanks to all for listening in 2015

It’s our last podcast of the year and weird gifts are on our minds. Thanks to everyone for being such loyal listeners. We hope we’ve entertained you and, on occasion, expanded your knowledge. Merry Christmas/Happy Holidays to all. Download the podcast here, or subscribe to our podcasts at iTunes. Also, follow us on Twitter at reefthreads.—Gary and Christine