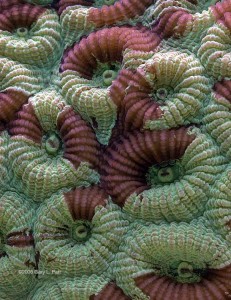 It was a much longer break than we planned, but we’re back for more podcasting. This week it’s new tanks, growing sponge, coral harvesting for cosmetics, and cleaner-wrasse myths. Thanks for your patience and we hope you enjoy our first 2016 podcast. Download the podcast here, or subscribe to our podcasts at iTunes. Also, follow us on Twitter at reefthreads.—Gary and Christine