By Gary Parr 6 years ago 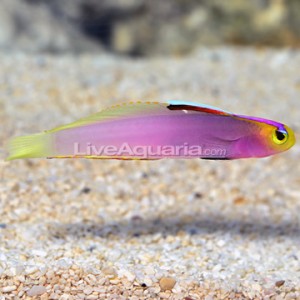 We’re back again. This week we talk about glass-sponge reefs and go on a shopping trip to Diver’s Den to assemble an animal plan for Gary’s new tank. Download the podcast here, or subscribe to our podcasts at iTunes. Also, follow us on Twitter at reefthreads.—Gary and Christine