This large size leptocephalus must be a species of Muraenidae (moray eels), and probably the larva of a long thin ribbon eel, which is metamorphosing, not feeding, and is entering shallow water to finish metamorphosis into a young eel. (Larva identified by Michael J.

Here is a Liopropoma larvae being raised by Todd Gardner at The Long Island Aquarium. 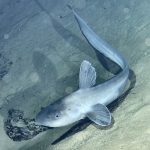 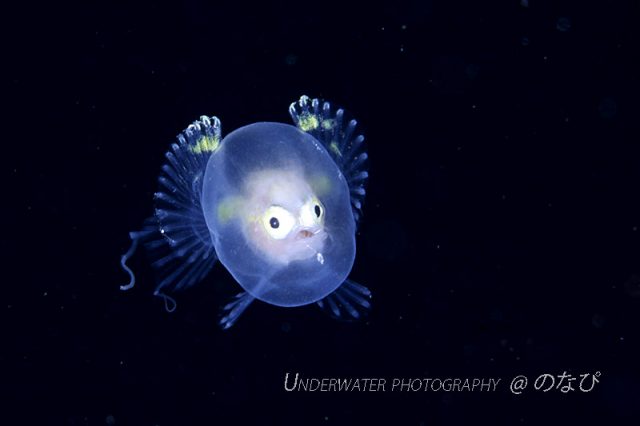 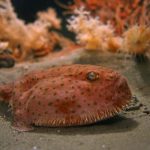 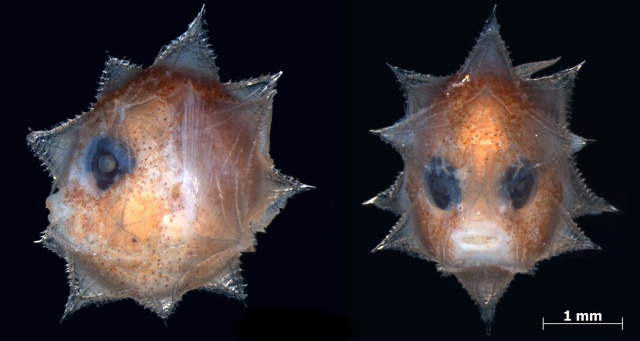 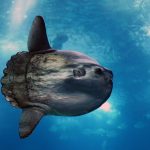 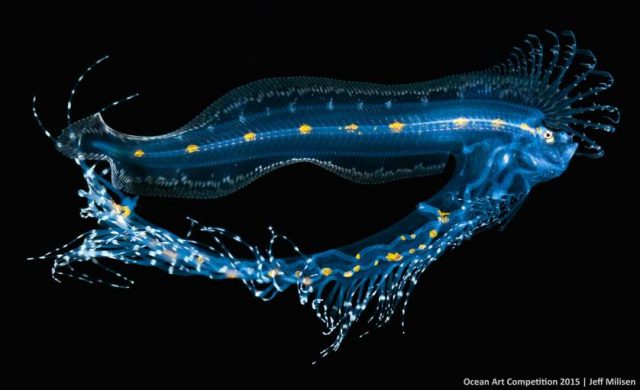 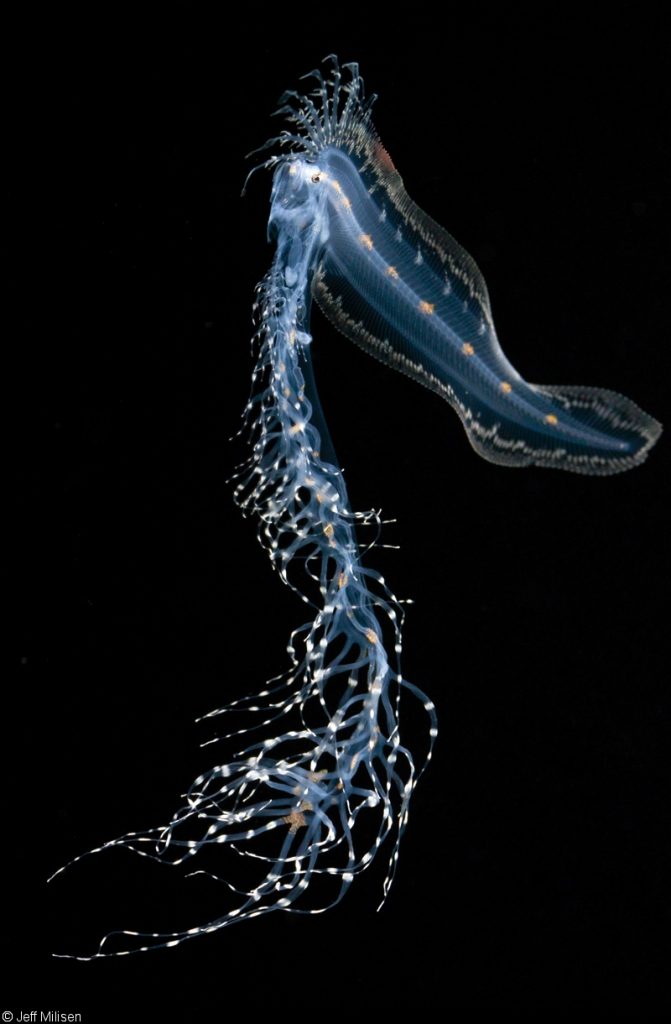