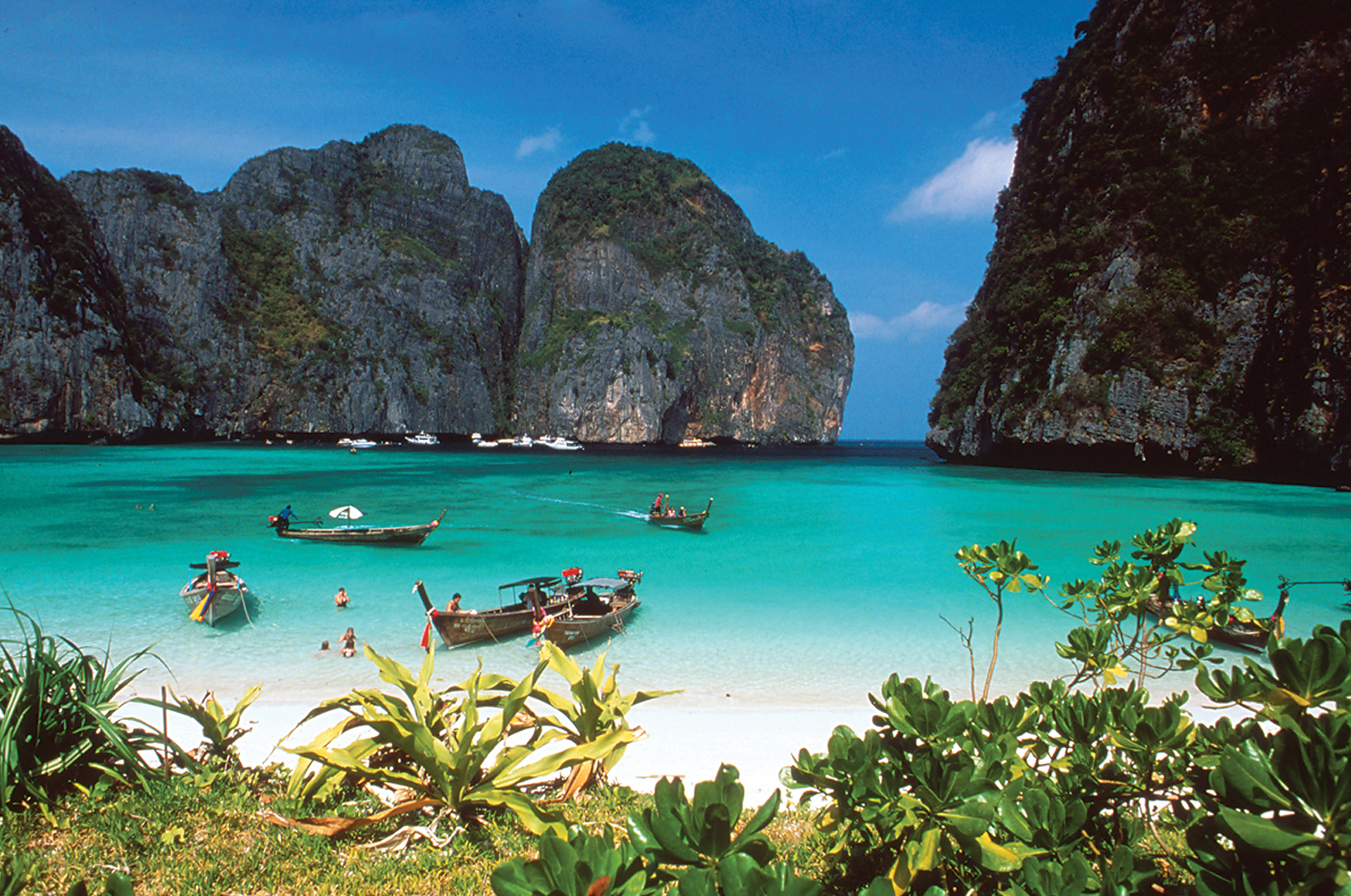 Thailand is known for it’s amazing dive sites and beautiful coral reefs, and they generate a lot of tourism to the area, constituting an estimated 10% of Thailands economy. With coral bleaching devastating coral reefs in Thailand and around the world, Thailand has made the decision to shut down 10 popular dive sites, a move which will certainly have an effect on tourism to the area. This comes along with the recent news, in the past two weeks, that Thailand has also closed four islands: Koh Tachai, Koh Khai Nok, Koh Khai Nui and Koh Khai Nai. All of the islands are located off of the coast of the very popular tourist destination, Phuket. The National Parks Division made the decision to close the dive sites after a survey found bleaching on nearly 80% of it’s reefs. Warming waters and an influx of tourists has been hurting the reefs and surrounding ecosystems, especially in recent years. “The coral reefs are affected by unaware tourists – when they go diving they may touch or step on the reef. Closing those spots will help the reefs recover naturally,” National Park officer director, Reungsak Theekasuk, told AFP.The dive sites will be reinspected before November, the peak of Thailands tourist and diving season, and depending on the health of the reefs, the decision will then be made whether the sites are to remain closed or reopen. While it is a difficult decision, especially with many peoples livelihoods depending on tourism, with the dire situation our coral reefs around the world are facing, it is refreshing to see a country prioritize protecting it’s reefs.  MORE