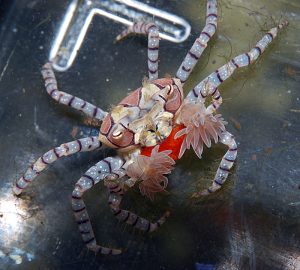 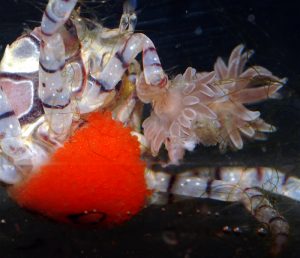 Is Bigger Better When it Comes to a Protein Skimmer?