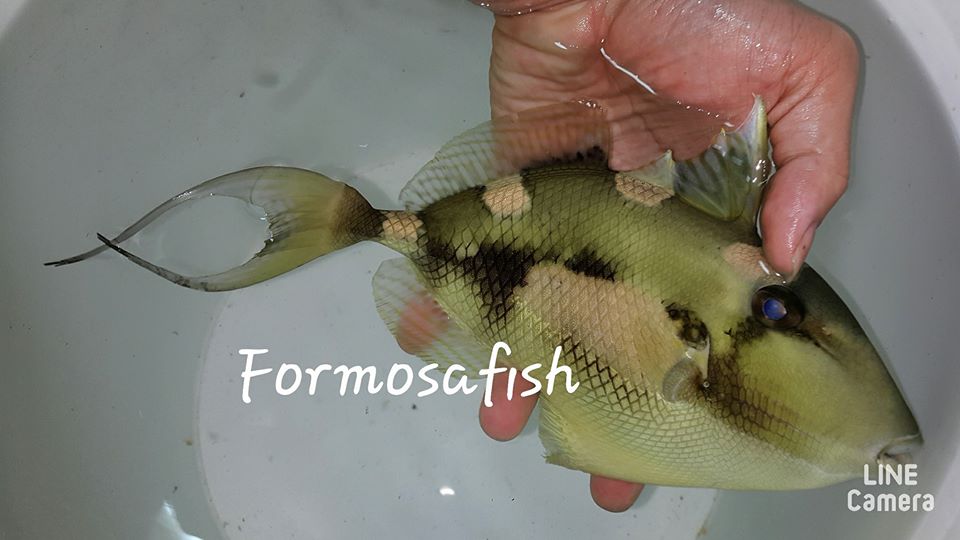 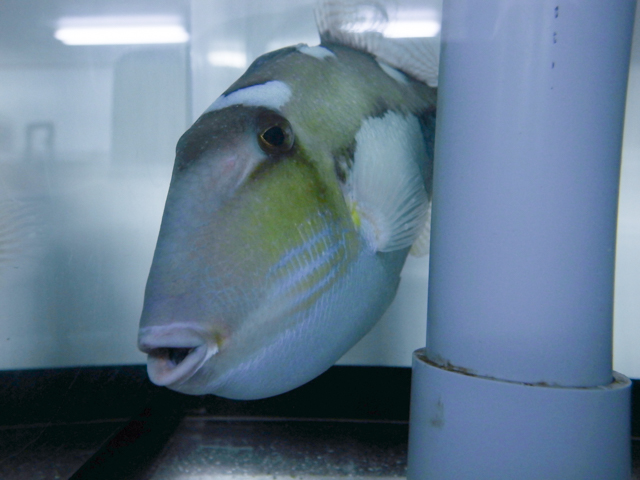 How I Beat Cyano