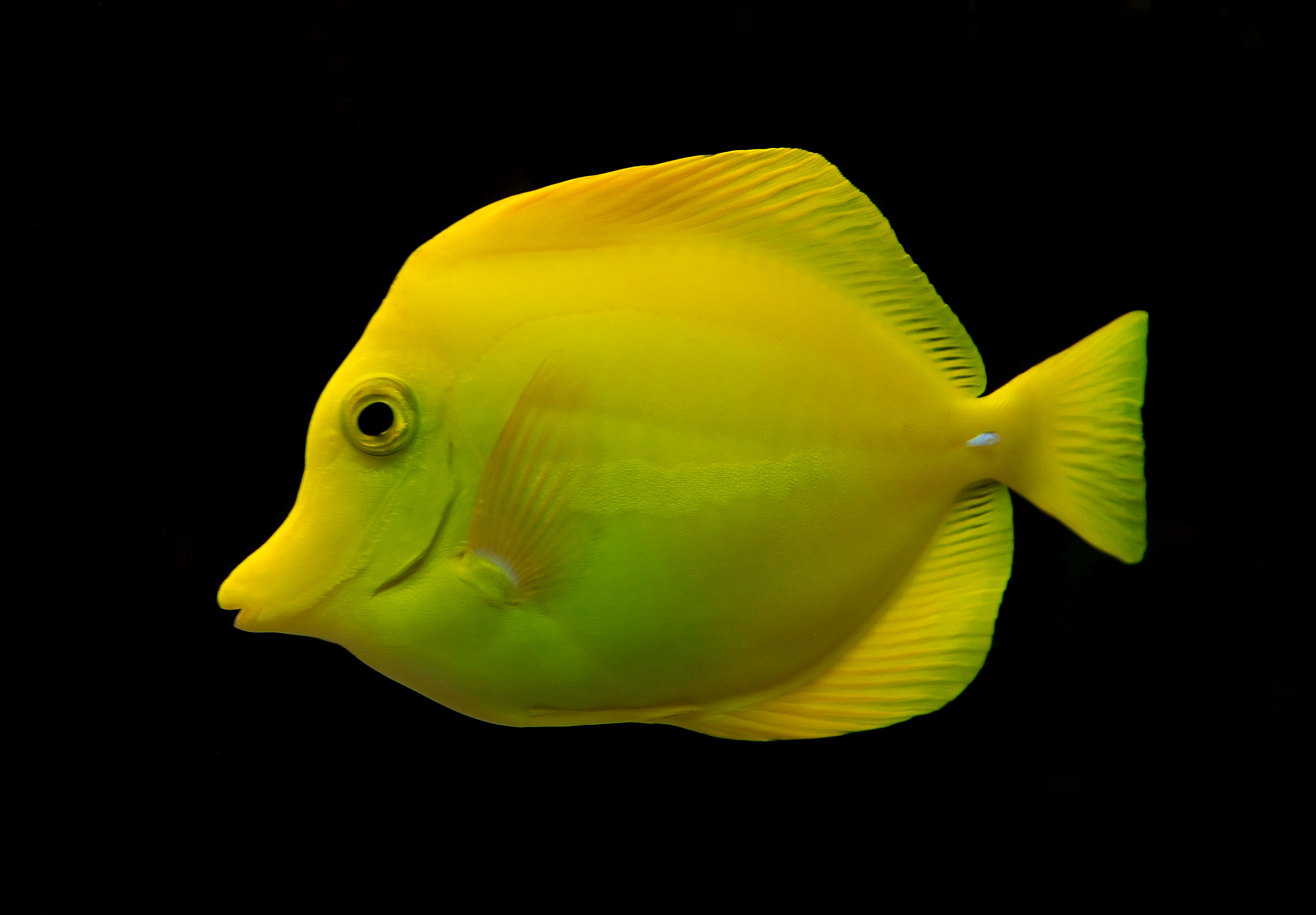 Hawaii Government Senate Bill SB 1240 has just gained momentum, which means that it is crucial that we act NOW. The bill focuses on Hawaii’s Aquarium Fisheries; its stated purpose is to “Prohibit the department [of land and natural resources] from issuing new aquarium fish permits”, and potentially marks the beginning of the end of the aquarium industry, not only in Hawaii, but across the entire country. 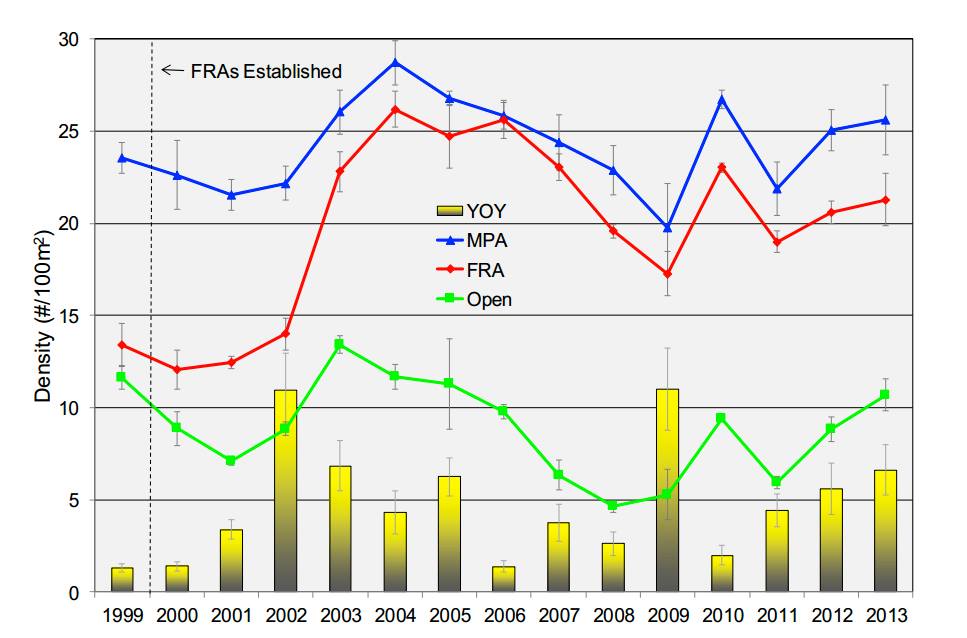 In fact, even Hawaii’s own Department of Land and Natural Resources opposes the ban; its Division of Aquatic Resources states that the fisheries are sustainable, and there is no credible scientific evidence that a ban is warranted right now. Furthermore, the aquarium fishery industry is absolutely tiny in Hawaii, as compared to both the commercial food fishery and recreational fishery. The chart below illustrates that point perfectly; it shows the three fisheries, and their levels of fish catch, on the island of Kauai. 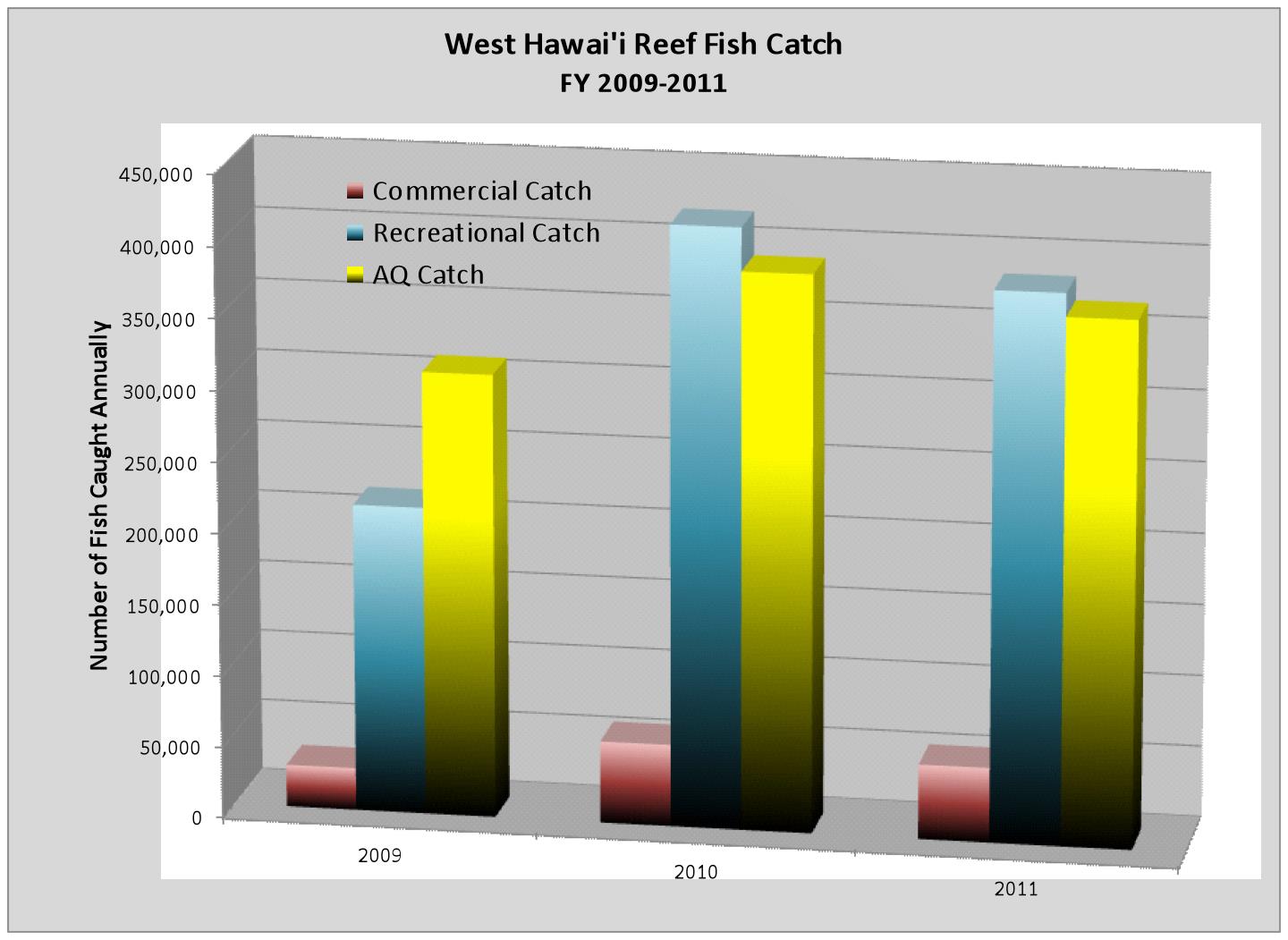 Bill SB 1240 has already passed the “conference phase”. It will now move to the General Attorney’s office, and then to the Governor for final approval. Please, contact the Governor’s office to protest the bill, and ask for his VETO:

Three Hawkfish from the Maldives