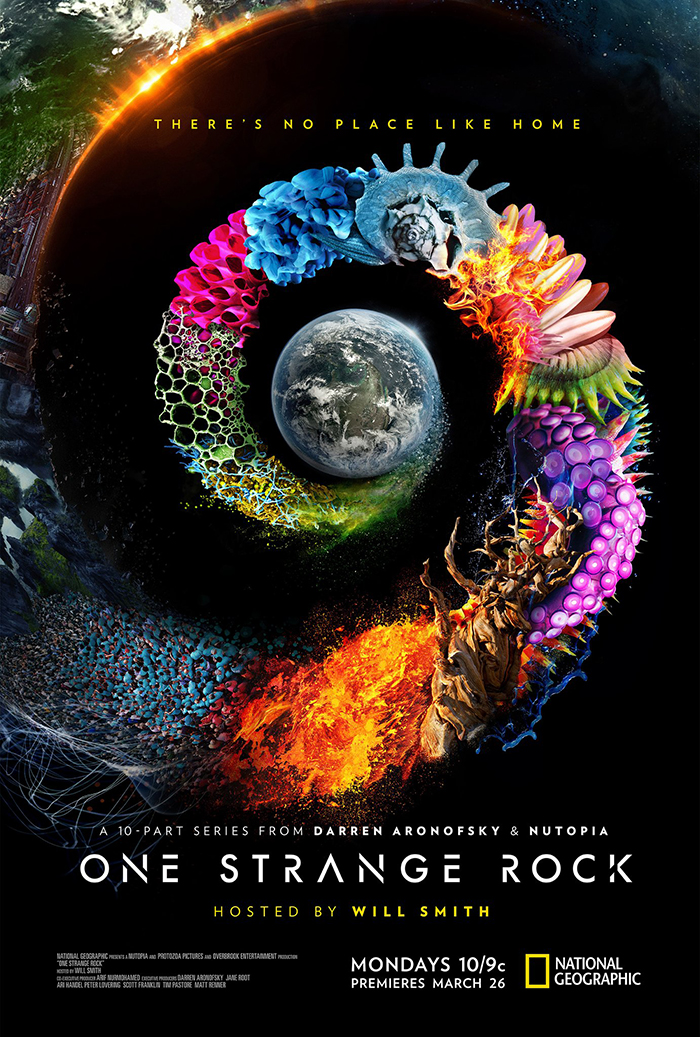 This Monday saw the premiere of One Strange Rock, the National Geographic television series to which we contributed coral fluorescence & marine life footage. The Darren Aronofsky/ Nutopia-produced, Will Smith-hosted 10-part series explores the fragility & wonder of planet Earth from the perspective of eight astronauts who spent time onboard the International Space Station. “This is the story of Earth, from the only people who have ever left it.”

one strange rock, will smith