Why do turtles eat plastic? It smells just like their normal food, researchers find 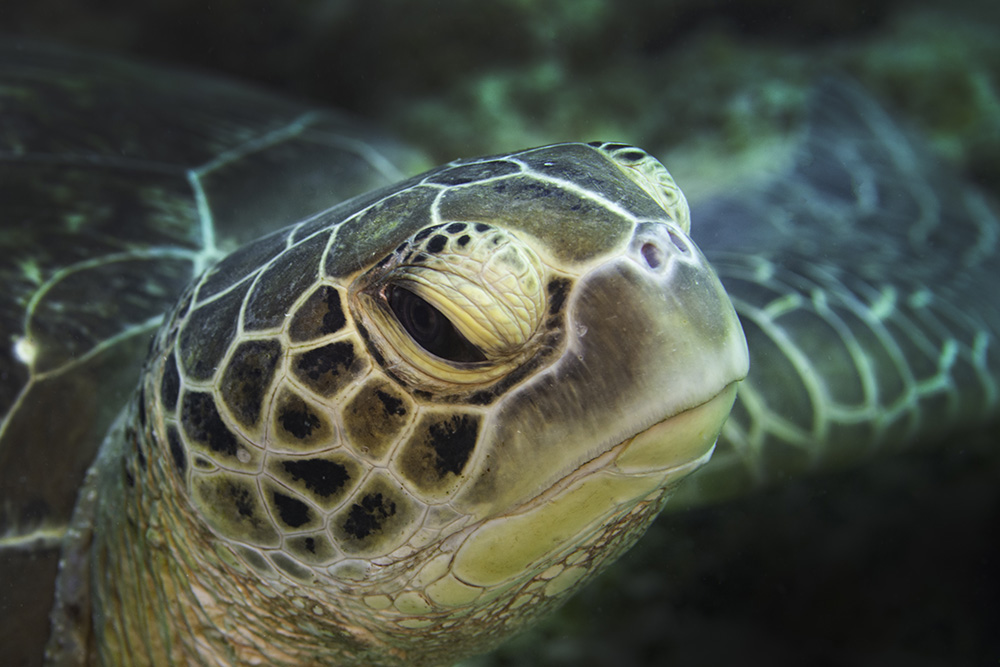 Research published in the journal Current Biology has documented how floating plastic debris becomes covered in marine organisms and ends up giving off scents which are similar to turtles’ normal foodstuffs. 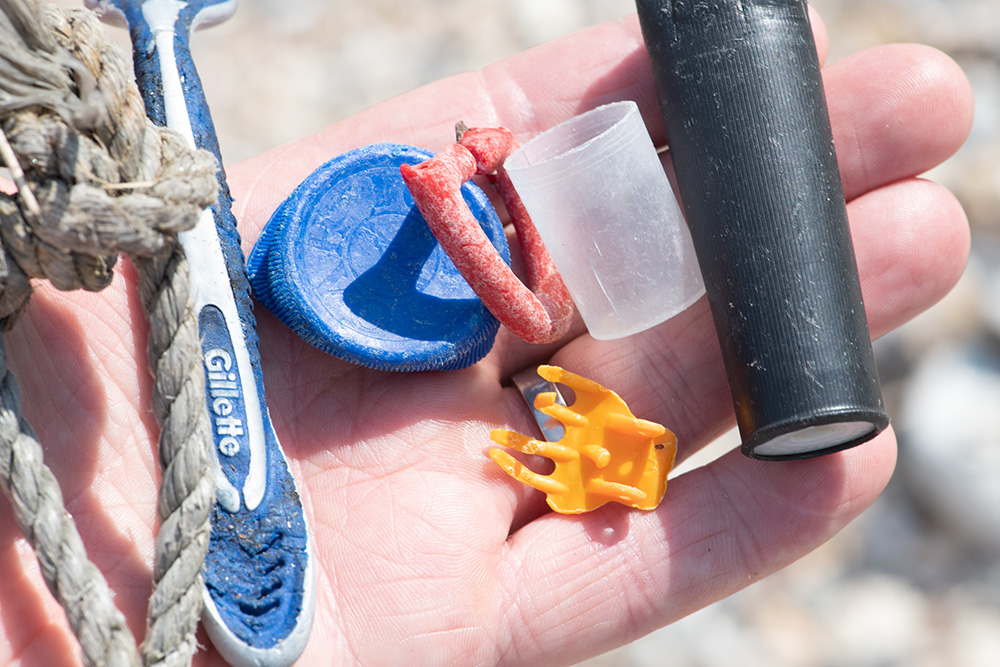 “We found that loggerhead sea turtles respond to odors from biofouled plastics in the same way they respond to food odorants, suggesting that turtles may be attracted to plastic debris not only by the way it looks, but by the way it smells,” says Joseph Pfaller of the University of Florida, Gainesville. “This ‘olfactory trap’ might help explain why sea turtles ingest and become entangled in plastic so frequently.”

Research has shown that turtles are attracted to certain plastics which resemble their normal prey, such as jellyfish or seagrass, in the case of the largely vegetarian green turtle.  Aquarium owners will no doubt be familiar with the concept of biofouling; just remove a pump from a tank or sump and it will be colonized by an array of species, which will be giving off an ‘ocean’ smell. 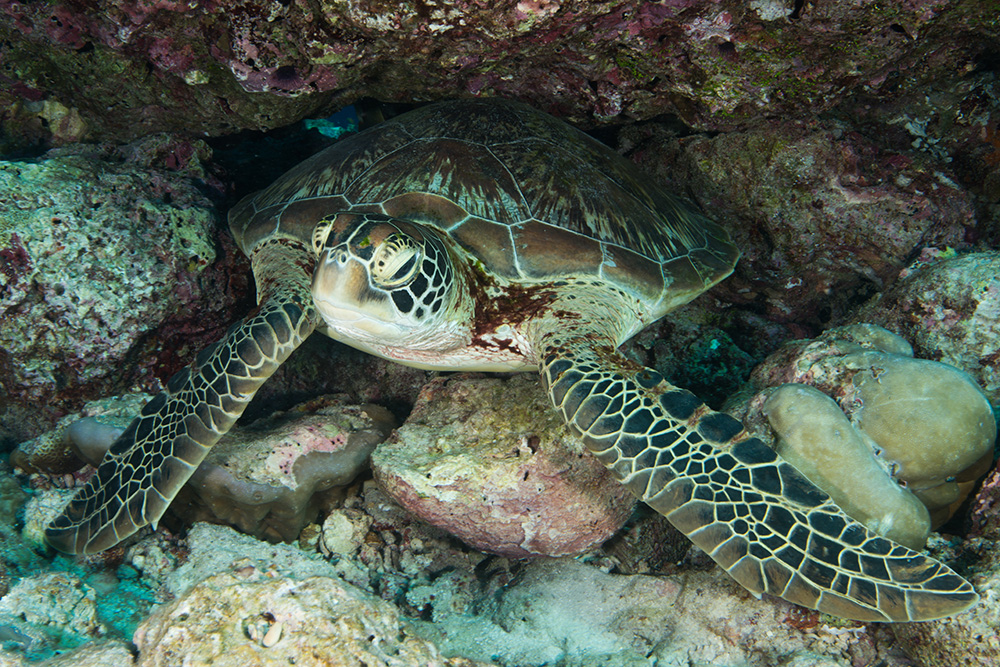 Green turtles are vegetarian as adults

The research also showed how airborne scents could emanate from plastic debris in the water, which also attracted turtles.  The team used videos of captive turtles exposed to the scents of clean plastic, ‘normal’ turtle dietary foodtsuffs, and biofouled plastic.  The turtles were shown to keep their snouts out of the eater in the presence of the biofouled plastic as often as they did in the presence of krill and their other foodstuffs.

“We were surprised that turtles responded to odors from biofouled plastic with the same intensity as their food,” Pfaller said. “We expected them to respond to both to a greater extent than the control treatments, but the turtles know the smell of their food since they’ve been smelling and eating it in captivity for 5 months. I expected their responses to food to be stronger.”

“The plastic problem in the ocean is more complex than plastic bags that look like jellyfish or the errant straw stuck in a turtle’s nose,” Pfaller said. “These are important and troubling pieces to the puzzle, and all plastics pose dangers to turtles.”

RNN Episode105 – Power UP before the Power is OUT!