Vote For Your Favorite Aquarium in North America!

Twenty beautiful aquariums to choose from! Voting for 2020 Readers’ Choice for 10 Best Aquariums is underway. USA Today puts together various contests every year and the 2020 contests are ready for voting. The nominees are chosen keeping several criteria in mind such as conservation efforts, the quality of their exhibits, and more. Leave us a comment below telling us which is your favorite aquarium and why. As of the publishing of this article the top 3 on the leader board already changed twice! Make your vote count.

Note from 10Best: Someday, we’ll all be ready to pack our suitcases again and head out on our next adventures. In the meantime, we’ll keep supporting the places that inspire us. Aquariums put us face to fin with aquatic life from the world’s oceans, lakes and waterways in a fun and educational setting. The best aquariums also play a vital role in animal conservation by taking part in rescue efforts and advocating for the environmental health of our oceans. These 20 aquariums, nearly all accredited by the Association of Zoos and Aquariums and nominated by a panel of 10Best experts, represent the best in North America for their high quality exhibits and visitor interactions. Vote once per day for your favorite until voting ends on Monday, July 6 at noon ET. The 10 best winners, chosen by your vote, will be announced on Friday, July 17.

Here are the Nominees: 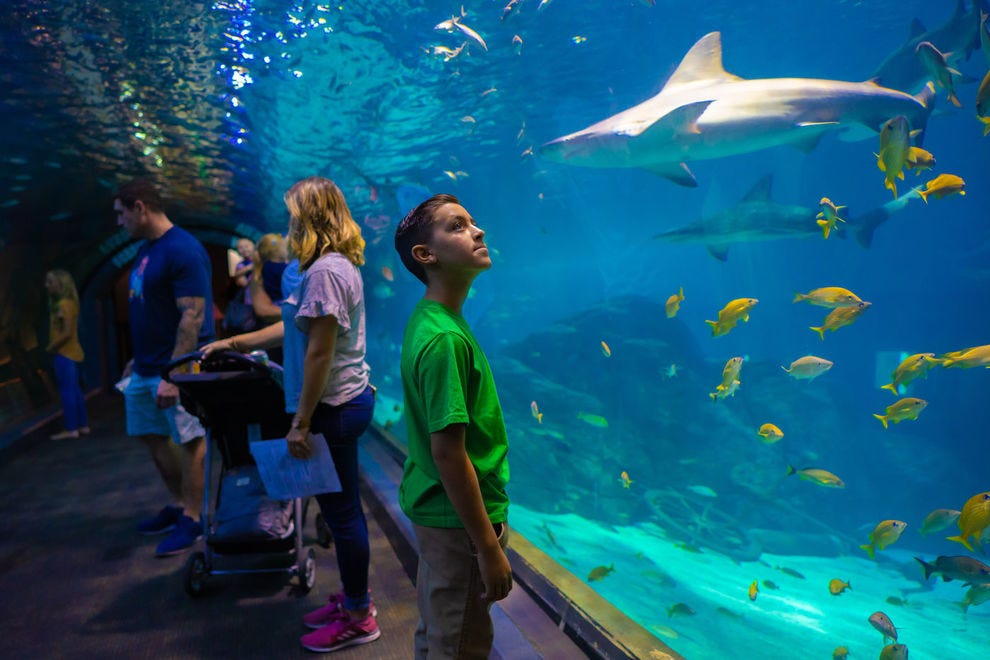 Aquarium of the Pacific in Long Beach, CA

Audubon Aquarium of the Americas in New Orleans, LA

The Florida Aquarium in Tampa, FL 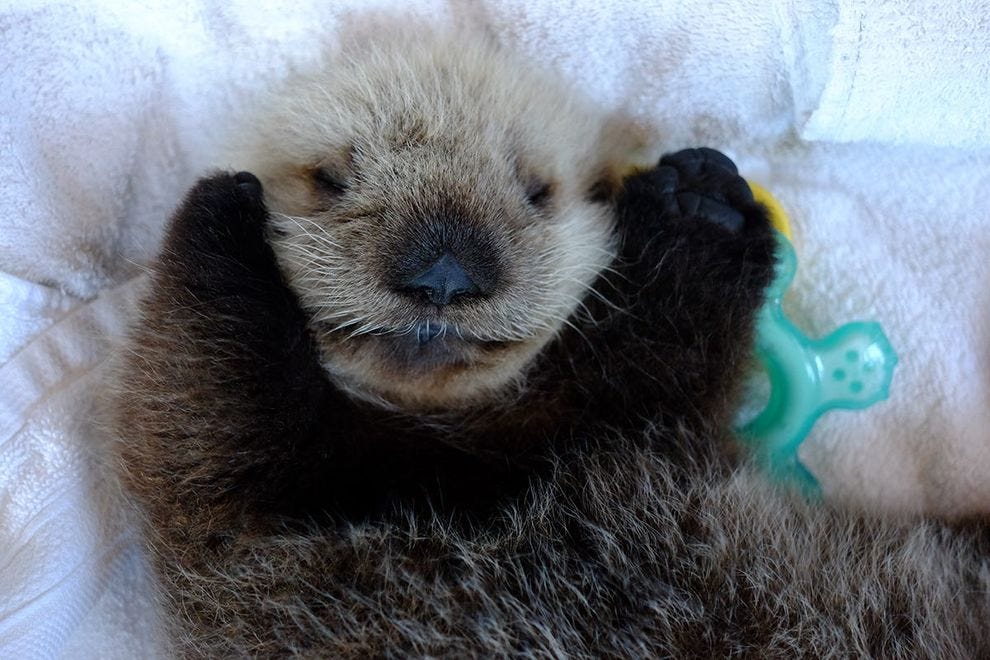 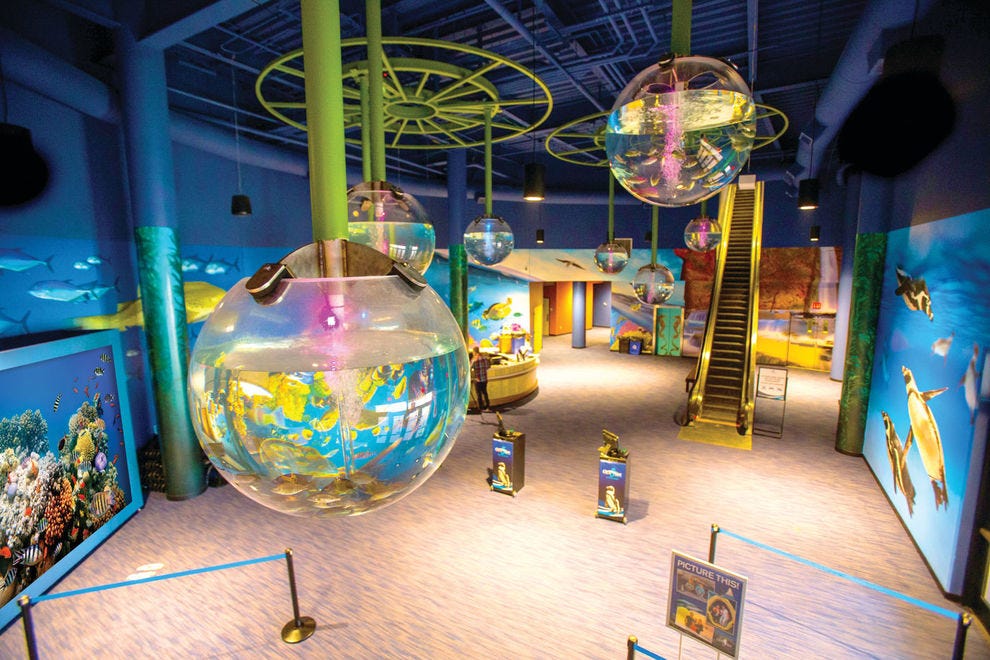 Oregon Coast Aquarium in Newport, OR

Ripley’s Aquarium of The Smokies in Gatlinburg, TN 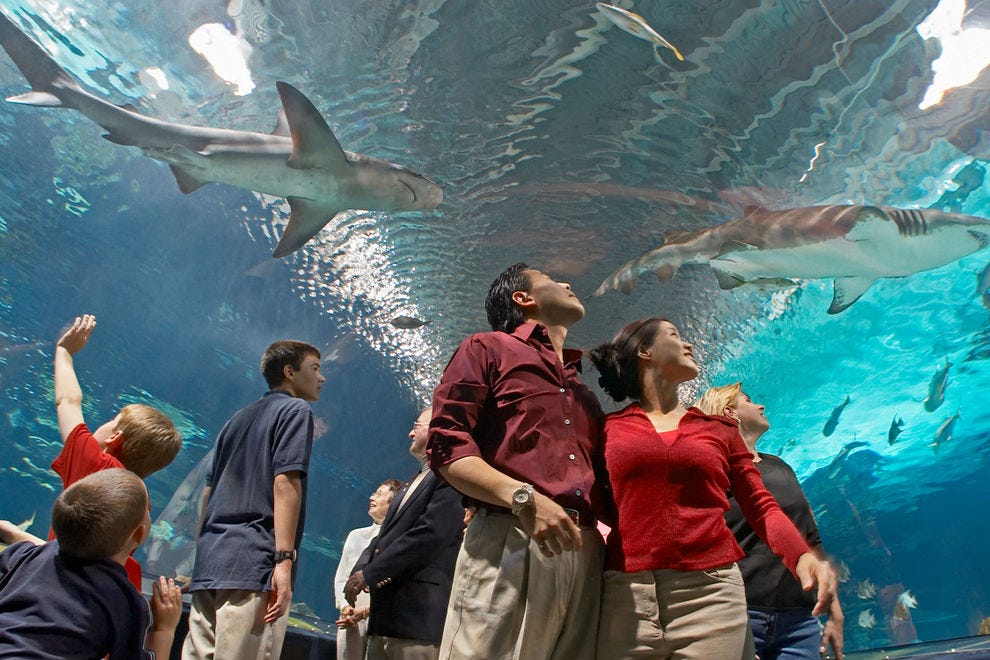 Wonders of Wildlife in Springfield, MO

Kat is a well-known hobbyist and marketer in the industry. She's a social media specialist, speaker, and blogger. She is a consultant for many of the biggest brands in the hobby. She's been keeping reefs for nine years, but has recently been flirting with freshwater. Fun fact: Kat has an Acropora named after her. Her signature coral is the Katropora.

Hurricane season is upon us! Are you ready? Here is a checklist from industry professionals