A Quick Visit to a Red Sea Reef (4k video) 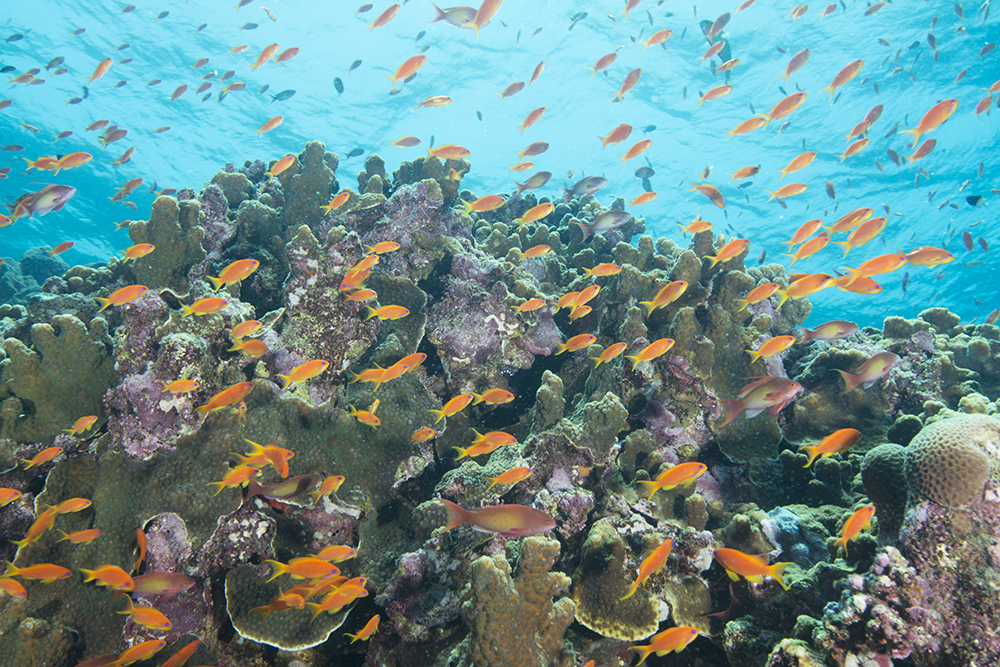 As anyone who knows me is aware, I have a real affection for and interest in the reefs of the Red Sea.  I spend as much time there as I can and usually with a camera.  I don’t always shoot video though, so I thought I’d share a typical approach into a reef.

This reef is a famous offshore site, a few miles out of Hurghada, called Elphinstone.  It’s an amazing site where you can see thousands of fish, exceptional corals and, with luck, an oceanic whitetip shark or two.

With this footage, I wanted to show what a reef looks like from a distance and how, as you approach, more and more life becomes apparent.

Initially, all you see of the reef is a distant and unattractive wall of grey and blue but come closer and less of the light spectrum is absorbed and it gets a lot better!

As I get closer to the reef, I focus on a large Porites and then on to a mix of corals surrounded by lyretail anthias.  It’s quite a good introduction to the way depth and distance to subject contribute to the apparent color of an object, in this case the corals and the fish.