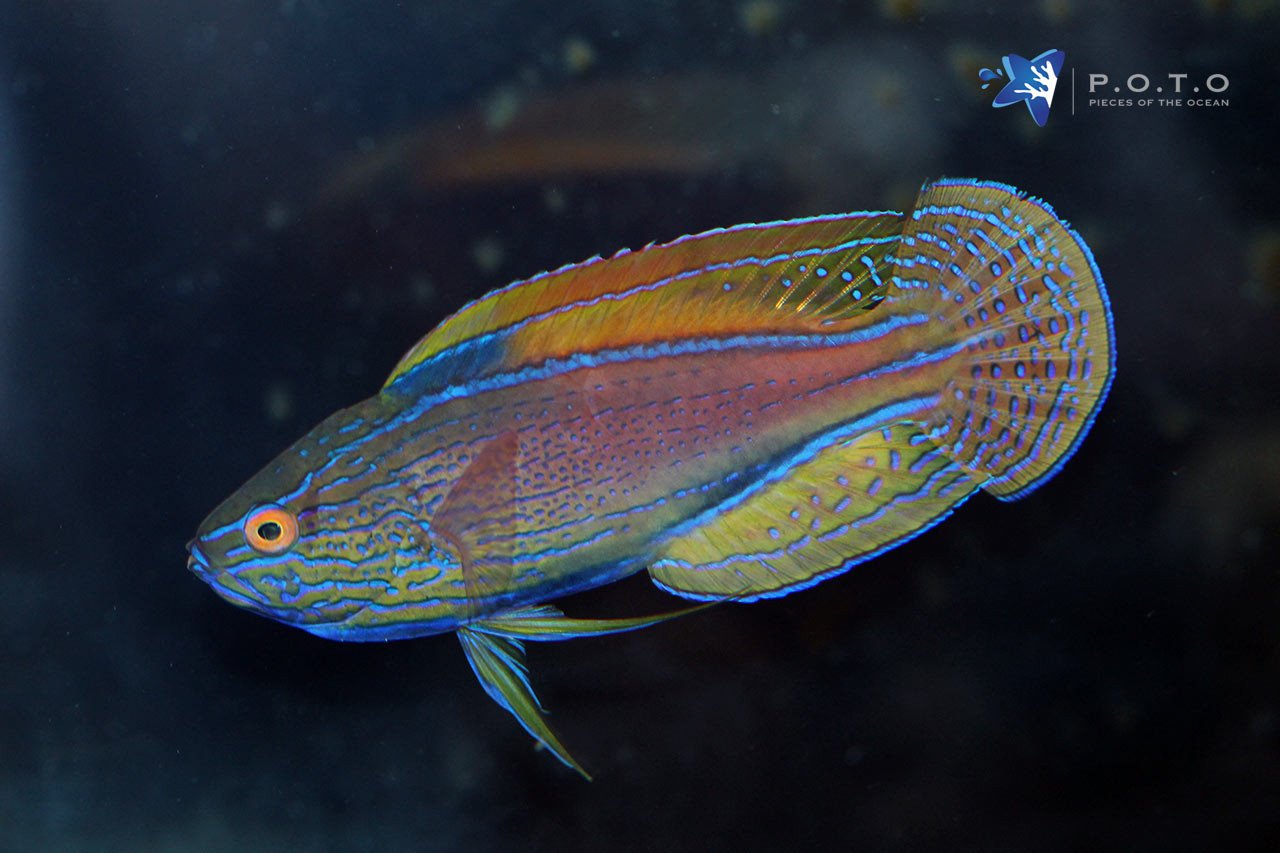 The Lineatus Fairy Wrasse is a very peaceful, active fish that will bring both color and activity to a fish-only or reef aquarium of 90 gallons or larger. They will not harm corals or invertebrates making them the ideal candidate for the reef aquarium. These wrasse like to jump, so a tight fitting canopy is recommended.