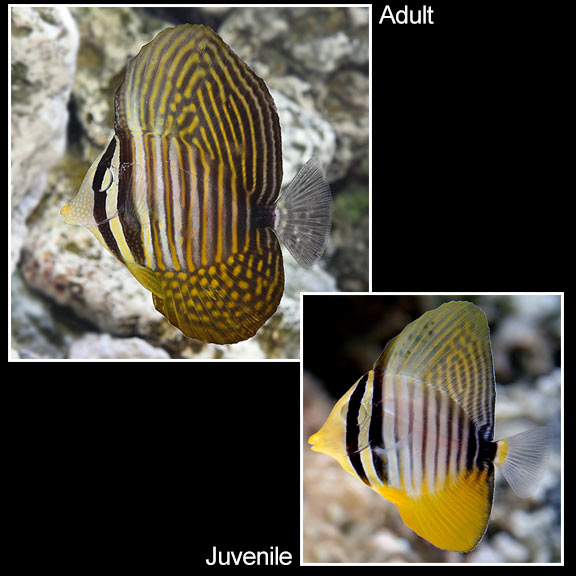 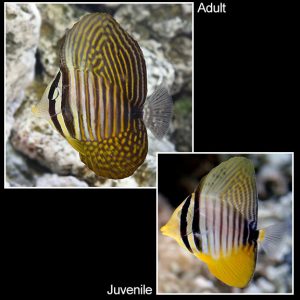 A 180 gallon or larger aquarium is necessary to provide plenty of swimming room. It is aggressive towards its own species and conspecifics at times, but peaceful towards other fish, so keep only one except in a very large tank. It eats filamentous algae.