Difficulty level: Fox coral should be classified as a medium difficulty LPS coral with care requirements very similar to those in the euphyllia family. Stable alkalinity will be most important when keeping nemenzophyllia.

Feeding: I?ve not personally witnessed a fox feeding, but large polyps with obvious mouths would suggest that larger meat based foods may be accepted including pellets or frozen.

Waterflow: Lower to medium flow is best to keep large fleshy polyps from being damaged either against rocks or skeleton.

Placement: Fox coral is a relatively peaceful LPS coral, so take care to give it space from stinging neighbors.

General: Fox coral is an uncommon coral, but that doesn?t make it a rare one. If you?re on the hunt for one, try asking around at your LFS. They can most often order one in short order 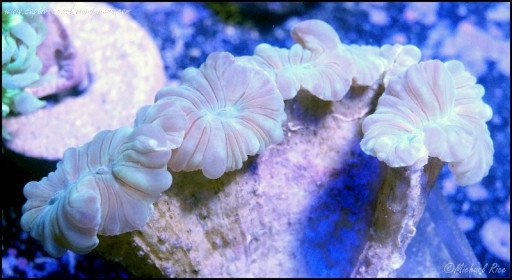 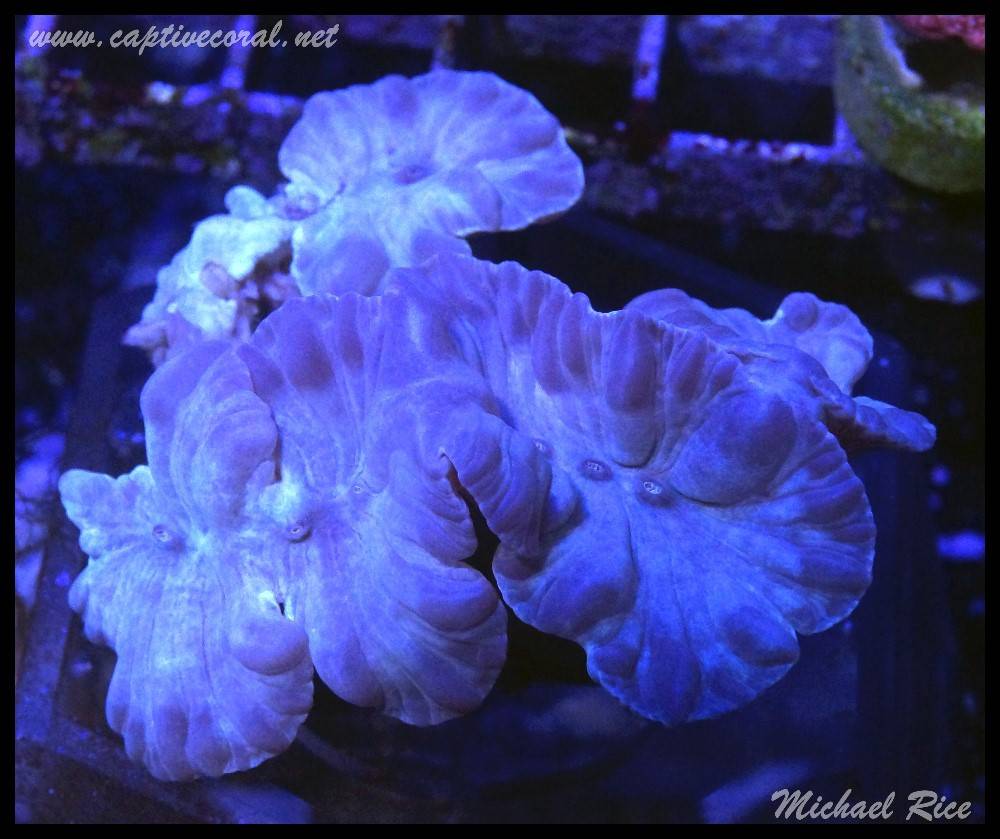 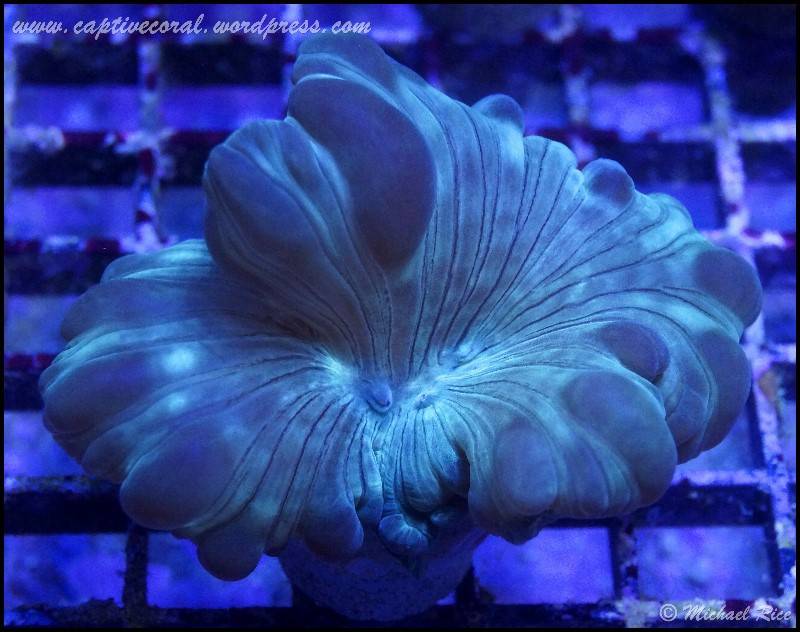 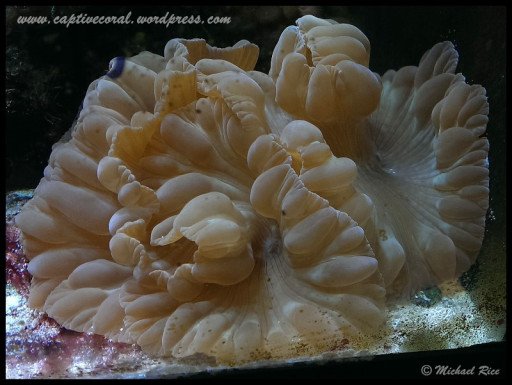