Aquacultured Flame Angels – Yes They are Worth it!

Imagine a world where aquacultured fish are the norm. It’s an amazing thought isn’t it? You can have fish in your aquarium that have never seen the ocean and known how vast it is. They have never been with coral so hopefully they don’t know how good it tastes. They have been with lots of their brothers and sisters so they are potentially less aggressive toward other fish. I say potentially because no one ever knows what is going to happen when you add a fish to any aquarium, they are animals with their own unique personalities. I have heard of hippo tangs and purple tangs who eat hammer corals and acropora. I have heard of clown triggers and humu triggers who will let you scratch their belly and act more like a dog. I love all my fish, but our aquacultured ones are always my favorite. I dream about the future and I see more and more aquariums that have everything in them aquacultured. 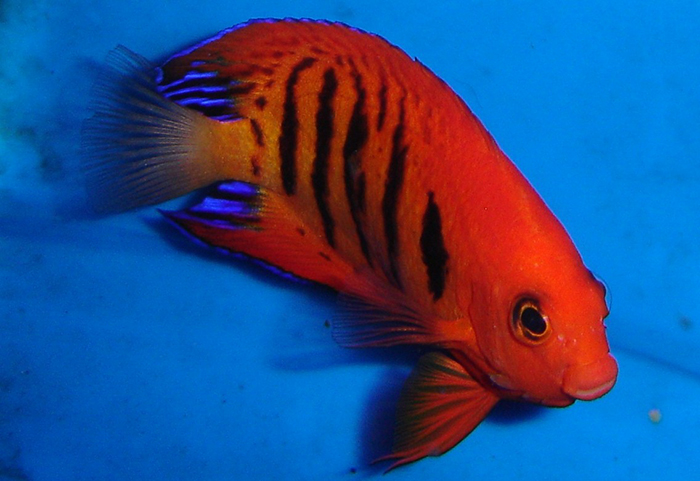 I am very excited to talk about one of my favorite fish. I have loved the flame angels for as long as I can remember. They add such a flash of red in any aquarium that it makes you turn your head. The problem is getting a healthy one and getting them to eat. We didn’t really stock flame angels at my store because they can be difficult. Now we have a tank full of them and have no problems. Whats our secret, you ask? We only get aquacultured flame angels! I have been aquaculture obsessed for a while now and I am in awe of all the new species of fish that are being raised in captivity. It’s so amazing to me that we can raise these fish instead of taking them from the ocean so they don’t just survive, they thrive! These flames are robust and healthy. They are already eating pellets when we get them. They are used to living together, and they have not been exposed to any diseases since we get them direct from the breeder. Another great fact about captive bred flame angels is that they are young juveniles and haven’t changed sex yet. The reason this is great is because you can have more then one in your home aquarium. Can you imagine having a pair or even a flame angel haram? That flash of red we talked about earlier is now a whole lot more. 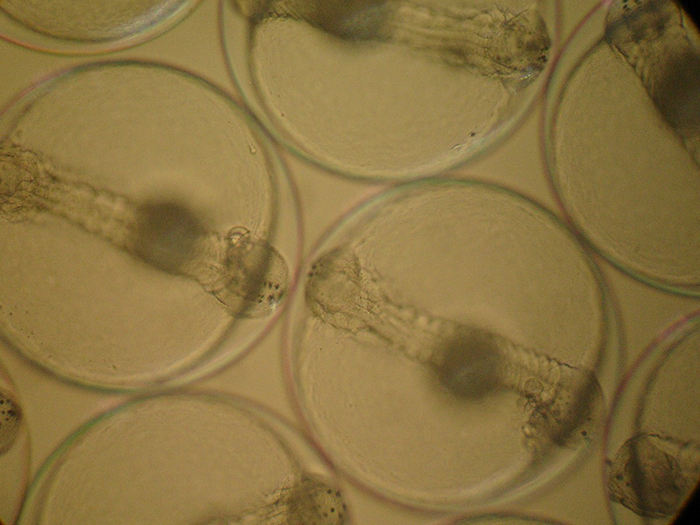 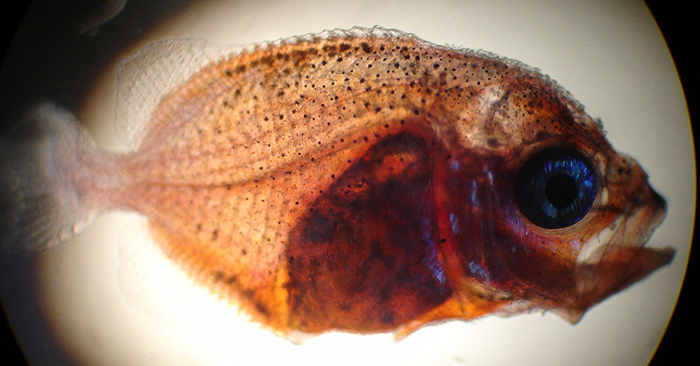 Are Aquacultured flame angels really worth it?

I can tell you that these fish are incredible. They will eat pellets right after being acclimated into our aquarium. They travel from Hawaii overnight to us and are very happy when they arrive. I know I will have no issues shipping them all over the country. They look amazing when you have 20-30 in a tank swimming around together. I have had a lot of different aquacultured fish in our store and they are all happy and healthy. They are not afraid of people because they have always been fed by people. Our flames are always out swimming around because they don’t need to have any fear. 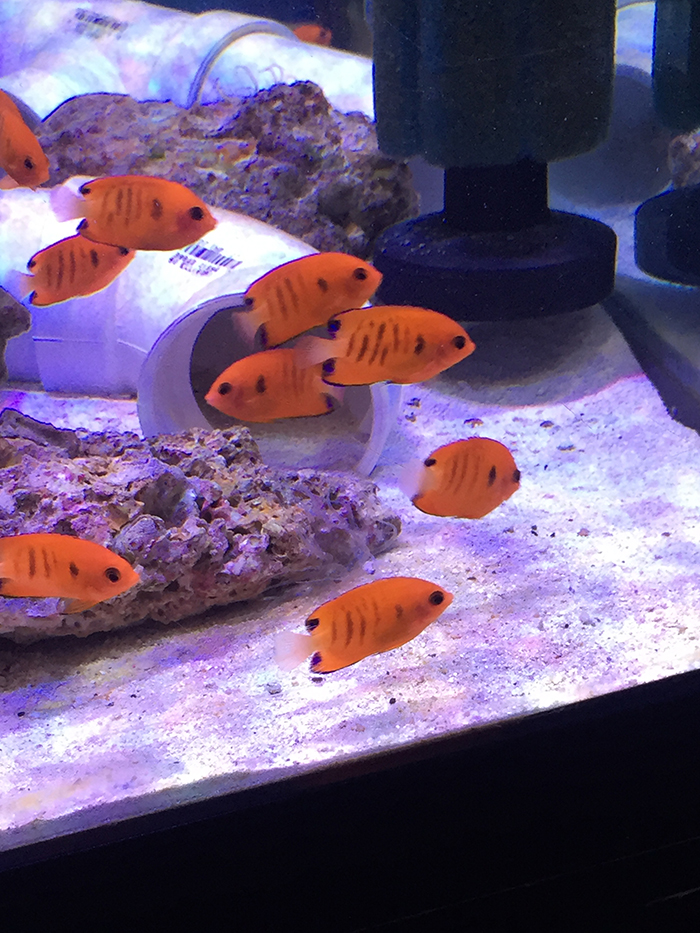 I am really grateful that I get most of my aquacultured fish direct from the breeders. That makes a lot of difference for the fish and the price of them. I hope to get more and more of my aquacultured fish direct from the breeder so I know that they were not in aquariums with other fish and possible diseases. I am working with some great people who really care about their fish and saving the ocean. I want to do more stories about these people who breed our fish. My Flame Angel breeder is pretty amazing and I will tell you all about him and how we are working together to bring you healthy flame angels.

I am often asked how I can get these aquacultured Hawaiian Flame angels that are so healthy and so reasonably priced. My answer is I partnered with a legend who cares about getting these fish to the consumer and who shares my passion for aquaculture and my vision. Syd Kraul who owns Pacific Planktonics in Kona, Hawaii has been breeding fish for years. I met him on Facebook in a marine breeding group we are members of.  Syd has such passion and loves the fish he is breeding. I’m sure he has seen a lot of changes in fishkeeping through the years. Last year I was able to get my first aquacultured flame angels from a very small wholesaler. They only had three left and I jumped at the chance. They were breeding size and had amazing color. This was right around the time Hawaii closed their waters to fishing for the aquarium trade (something that is still on going today). We were a little apprehensive because we knew that historically flame angels were tough to keep.  They were expensive but worth it and they came from Syd. Their colors were outstanding and they ate pellets and other prepared foods right away. After that we definitely knew how amazing his fish were. Earlier this year I contacted Syd and asked if he would consider selling his flame angels to us directly. I was super excited when he said yes and told me he wanted to get them into the trade for people to enjoy at a reasonable price. Right From the start we had the same passion and vision, and together we are trying to make a difference in the lives of fish. 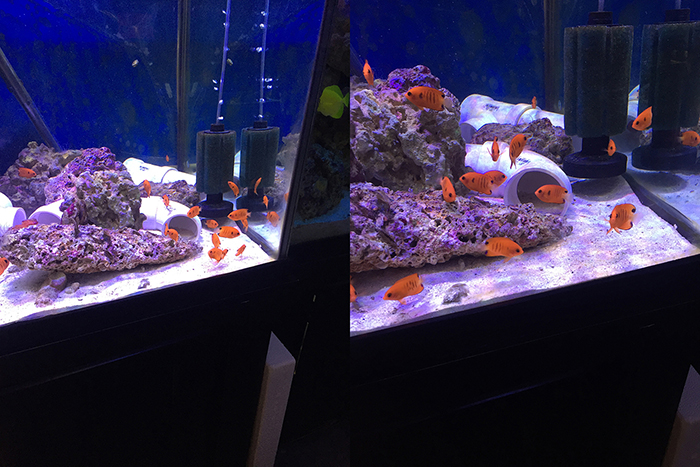 I asked Syd a few questions about his experience raising fish and here are the answers:

“How long have you been breeding fish”?

“ I have been into raising marine species since 1973: oysters at first, then shrimp, then fish in 1979. Most fish I bred were for eating such as Mahi Mahi. I started breeding Angelfish (potters) in 1980. I started at Waikiki Aquarium in 1981 and stayed through 1993, doing various fish that spawned naturally and some that came from ocean plankton tow eggs.

“Why the Flame Angel”?

“I chose flame angels because I thought it was a fish that would hold its price when I produced a lot of them. Of the angelfish I think its one of the prettiest.”

“What are your goals for the flame angel”?

“I am working on reducing my price by increasing production. I want to be prepared to compete when others start selling and I also want to compete with wild caught flames. For now I want fish lovers to buy my fish at a reasonable price.”

“WHAT ARE YOUR NEXT FISH”?

“I haven’t decided yet. I will do multicolor angels mostly in the warmer months. There are lots of fish that I want to do that don’t have a market, such as the Coris wrasse because their babies are so pretty. I will probably just do 1 batch of interesting fish, take a picture, then move on. But I really want to go back and do tuna again some day when I have time and money.” 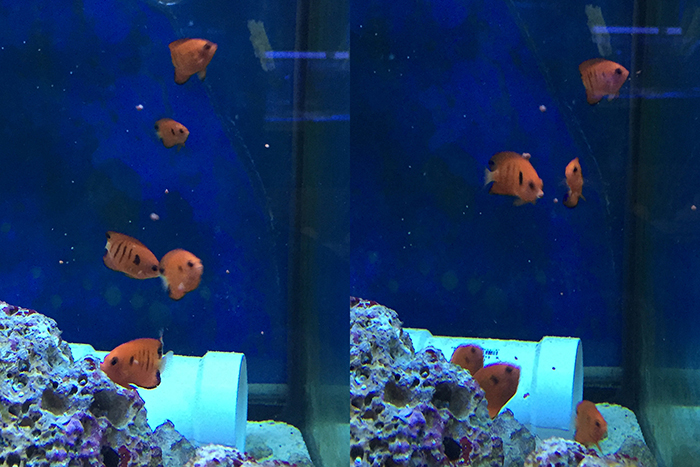 There are many people like Syd that are breeding different species of fish. This is a good thing for our industry in this time of uncertainty with regards to fish and coral being taken from the ocean. I hope more and more people start breeding fish so my dream of all aquacultured fish in our home aquariums can become a reality.