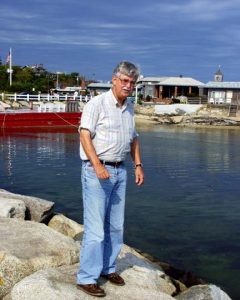 Lateral Lines: Probiotics Part I: A Lot of Hype or a Lot of Help?

Lateral Lines: Blundell Buttons, Part I: The Past