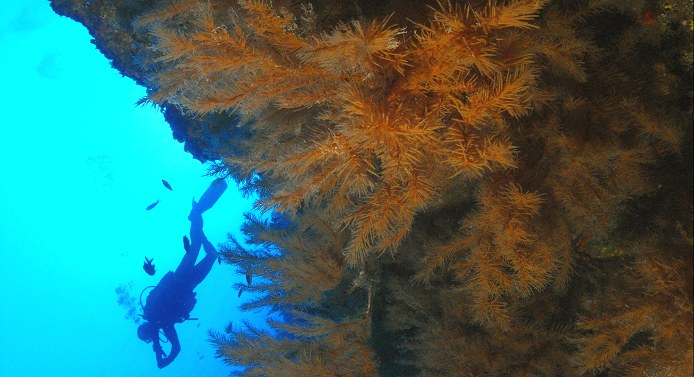 
Two van containers full of “rubber” were confiscated by Philippines Bureau of Customs officials recently. It turns out that the shipment wasn’t rubber after all. It was found to be black coral, sea turtles, and shells with an estimated value of over P35 million dollars. 134 bundles (21,169 pieces) of “sea fan” black coral and 15 bundles (432 lbs) of “sea whip” black coral were found in the containers including a sea turtle estimated at over 80-100 years of age.