By Todd Gardner 10 years ago11 Comments 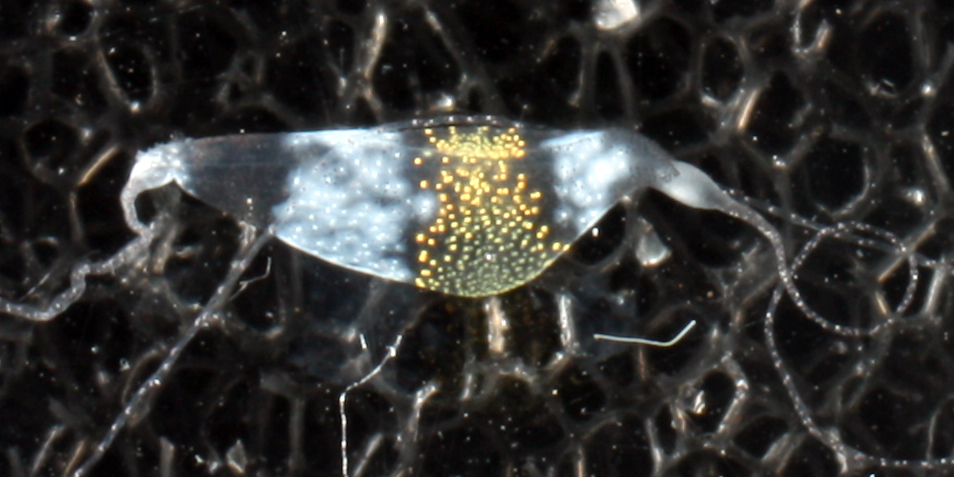 Can you guess what this thing is?  You get two hints: 1. It’s appearing on Reefs.com,  and 2. It was taken at the Long Island Aquarium in Riverhead, NY.  That’s all I’ll say for now.  Place your bets.  There’s only one rule:  If you have inside information, you can’t play.  After all, this isn’t Wall Street!

Aquarium Based Exhibit Going Up at Lever House in NYC