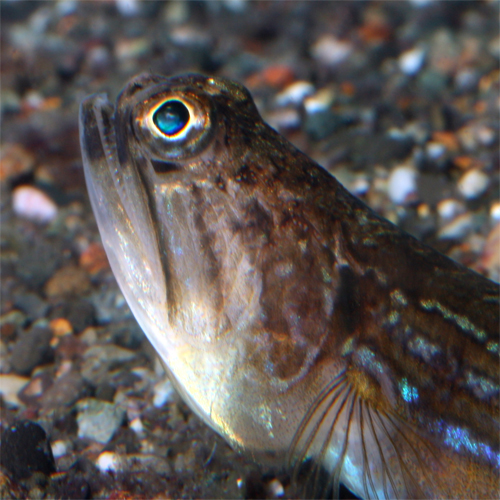 …and win a pair of captive-bred anemonefish (A. ocellaris) from the Long Island Aquarium.   The first person to provide the correct answer (genus and species) gets it.  The prize can be picked up at the Manhattan Reef Swap on December 4th.  ID and information on biogeography will be provided in a subsequent post.