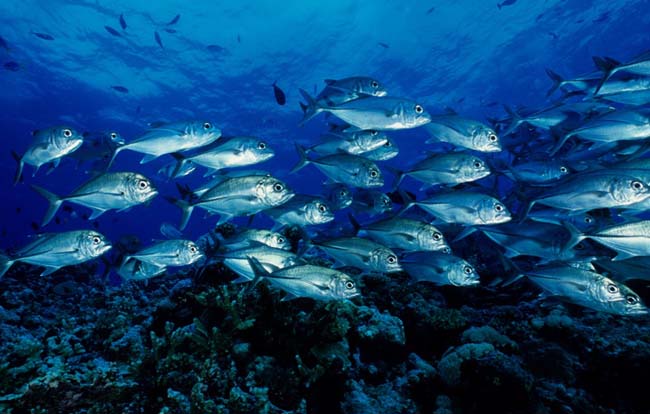 This study on fish schooling patterns and crowd management is pretty cool, and indeed has some things in common with automotive traffic but does not account for the following cabbie behaviors:

A cool video showing the fish in the study follows the jump. Here:

Tracking of eight mosquitofish (Gambusia holbrooki) swimming around an arena. Using these data, we have been able to determine how fish respond to their neighbours’ movements and positions. Work published in: “Inferring the rules of interaction of shoaling fish”, by J.E. Herbert-Read, A. Perna, R.P. Mann, T.M. Schaerf, D.J.T.