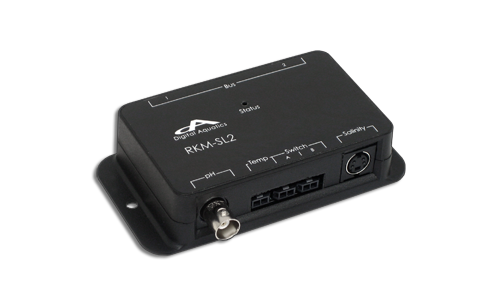 Digital Aquatics has announced an updated version of their System Lab 2 module (SL2), which, when combined with the new conductivity probe, will provide a much more reliable method for measuring the salinity of your aquarium water.  The original SL2 was plagued with a probe that would not hold calibration, and despite replacement probes the problem largely remained.  Since it appears that they went back and re-engineered the whole module, one can assume that the problem has been rectified.  The official announcement should be on the DA website soon.