Things We Do For The Hobby: Adventures In The ‘Hood 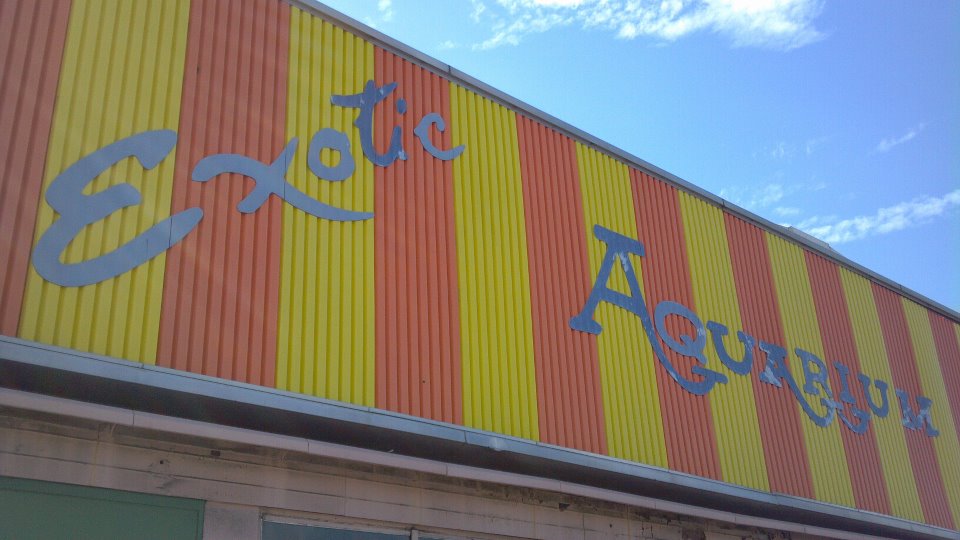 As most of you know, I’m a fish breeder. Recently, I decided to re-arrange my fishroom to take better advantage of the space. I made several posts on my local forums looking for used 20 gallon tanks. I specifically stated that I wanted talls, not longs, I also stated that they needed to be in my local area.

I got a couple of replies but they were from people located an hour, or two, away so I decided to check CraigsList. I happened upon what appeared to be a great deal. A aquarium store that had been in business for 60 years had closed and they were selling off all of their tanks and stands. I got in touch with the seller and told him what I was looking for. He said he had what I was looking for so we set up a time to meet.

In the mean time I told a few friends that are also breeders about this and they wanted to tag along. I set up the meeting for 4pm on Saturday. I was meeting one of my friends at his house to drive down to the store and my other friend was meeting us there. As usual, we were running a bit behind so I called the seller to say we would be a bit late. He didn’t answer so I left a message.

When we arrived at the location I called the seller to tell him we were there. He said he was running late and would be there in 35-45 minutes. It was a nice day so we just hung out outside the store. At this point I should mention that the store is located in a rather questionable neighborhood, Six-mile and Schaefer in Detroit, MI.  http://www.exoticaquarium.com/

Ok, so this is where it gets interesting. Picture three white guys standing around on the sidewalk for an hour in a non-white neighborhood in front of a closed retail space… Oh, and two of us were wearing black MBI T-shirts as well.

After about an hour of waiting a police car pulled up and asked us what was going on. We explained we were meeting someone from CraigsList that was selling aquariums we were wanted to purchase. The cops were pretty cool but concerned that we may be being set up. Apparently, it is quite common for people to post things for sale on CraigsList and then rob, or kill, them when they show up at a designated time with cash in hand. The police officers said they would wait with us for a few minutes but if no one showed up we should leave. 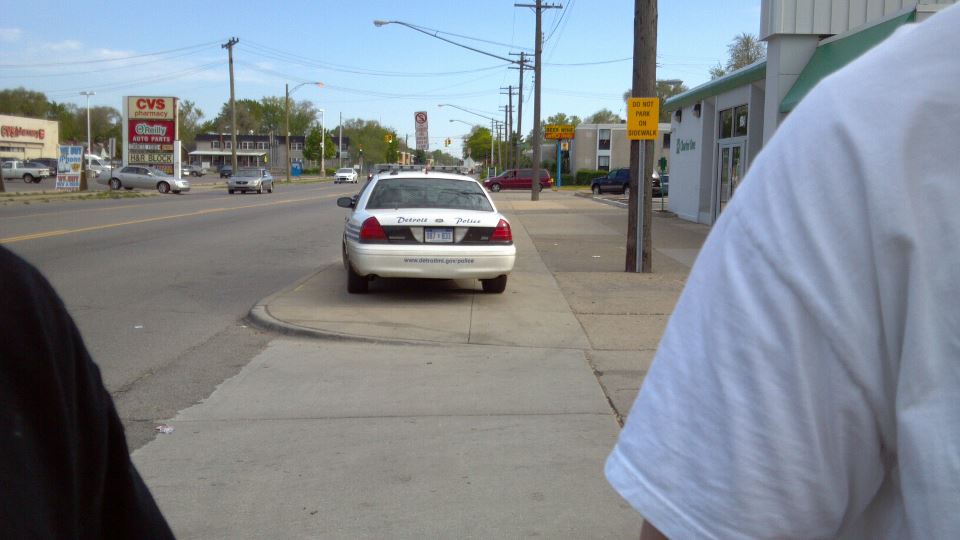 We waited for another 5 minutes and decided to leave. Within a few minutes the seller called back and said he had arrived and asked us to return. Since we weren’t that far away we went back.

The store had obviously been closed for some time as it was quite dirty. After a quick look around I realized that all of the tanks were 20 longs… I was not thrilled. Fortunately my buddy figured he could use them and ended up getting a dozen of them for a decent price.

The tanks still had gravel in them that we had to remove before we could get them into the van. Although the tanks were old they were very sturdy and built with thick glass. I assume they were custom made as the back and sides were made of black glass, not painted. They were also plumbed with bulkheads included.

The seller had a strong accent and tried to get us to take a bunch of other “stuff”. Nothing I was interested other than a length of tubing. I didn’t make out very well on the deal but it was an interesting way to spend an afternoon.

The moral of the story: Always be safe when making deals like this using Craigslist or any other type of online resource. We were lucky and didn’t have any problems but from the sounds of it that isn’t always the case. Enjoy the hobby and be safe!