One of the trade show areas that is most admired by visitors during Interzoo is surely the Korallen Zucht booth, where there are always incredible corals with absolutely fabulous colors.
And this year, these corals have certainly not disappointed us. The colors that we saw were something amazing, from the salmon-colored, to yellow, to green, from Acropora to Pocillopora, everything was simply stunning. Sure, to keep these colors in our tanks is not easy, but when you see them in front of you…

And now enjoy all the photos … 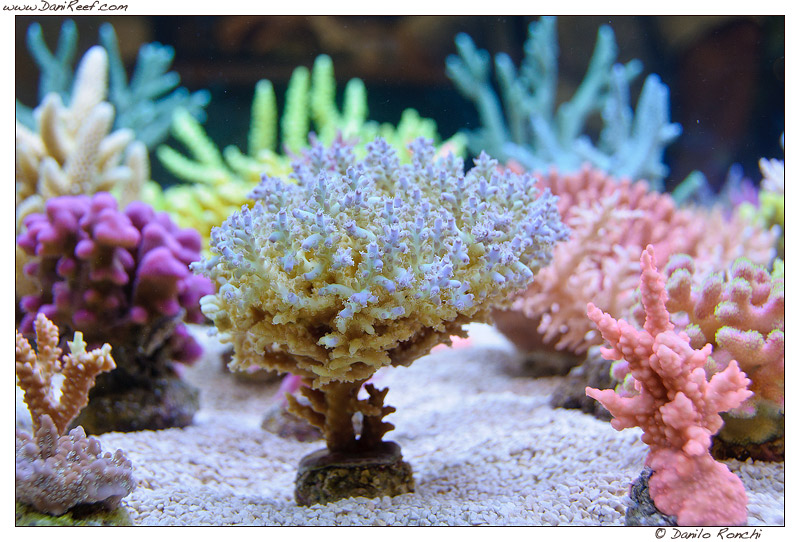 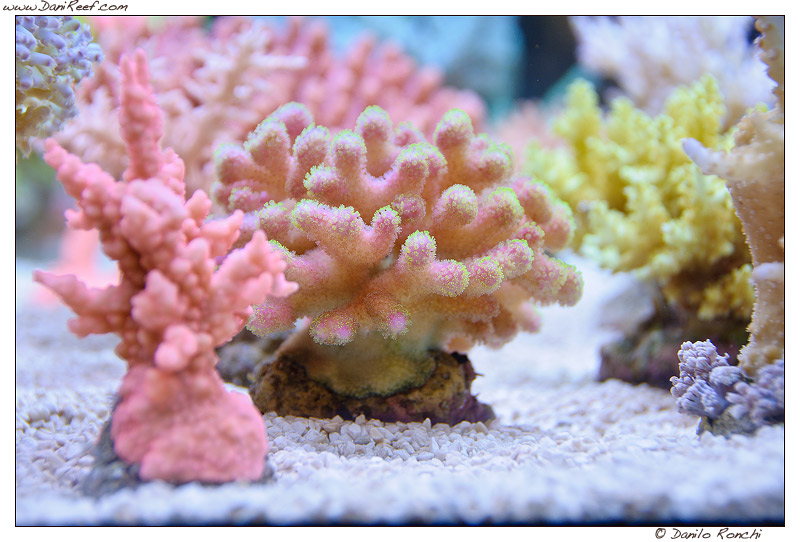 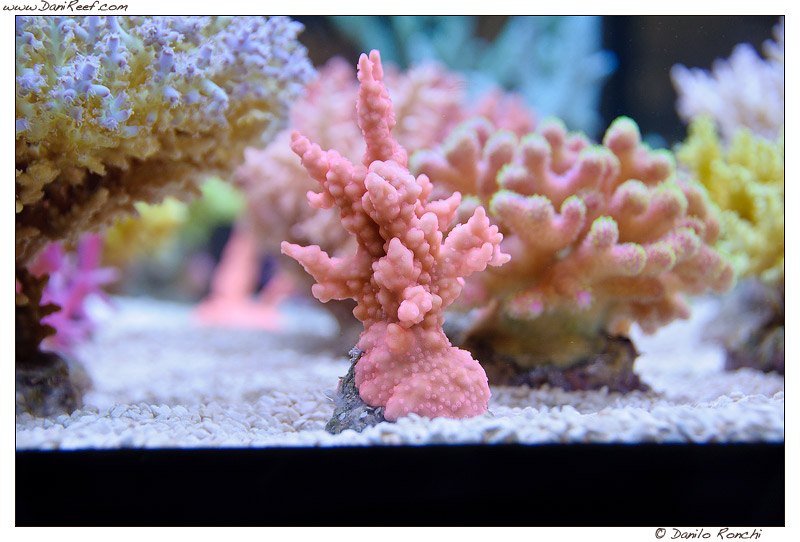 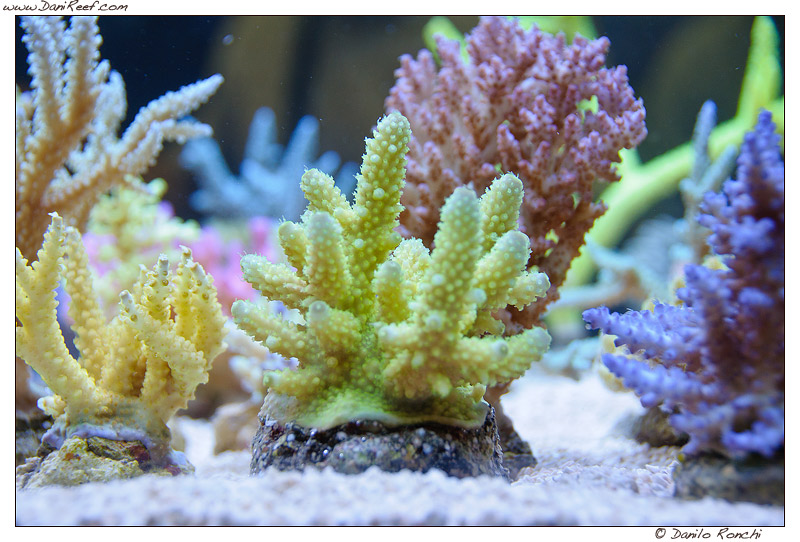 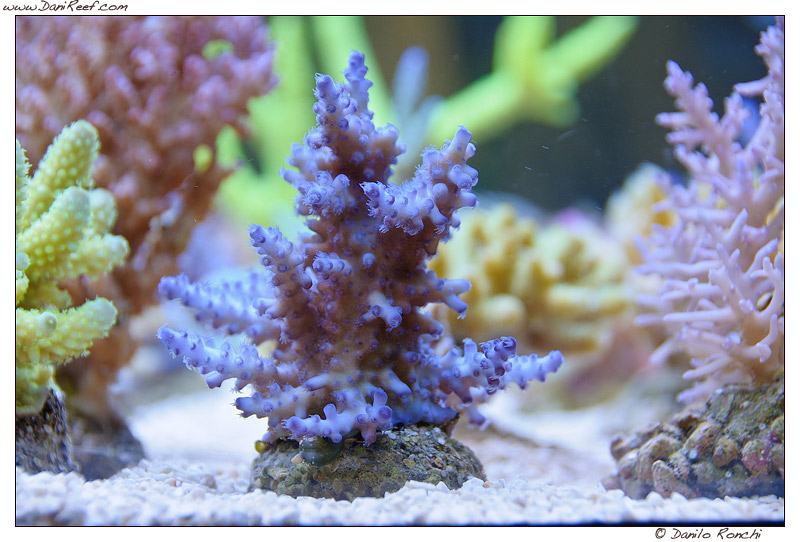 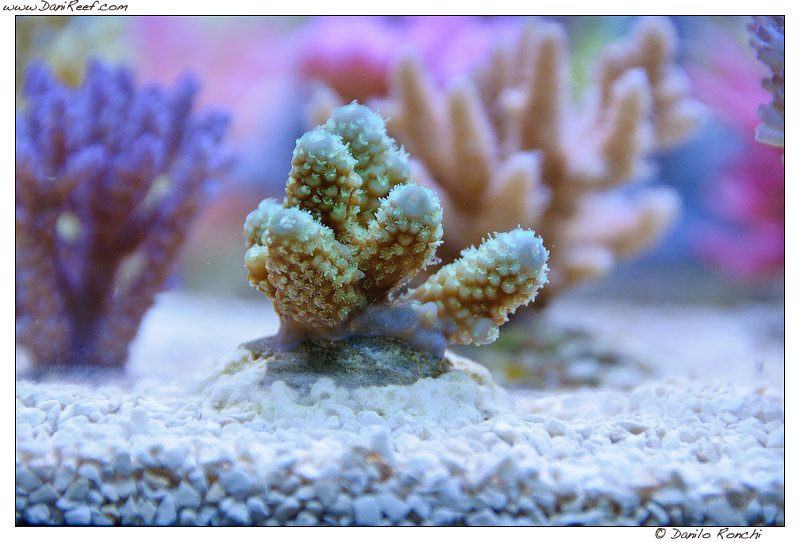 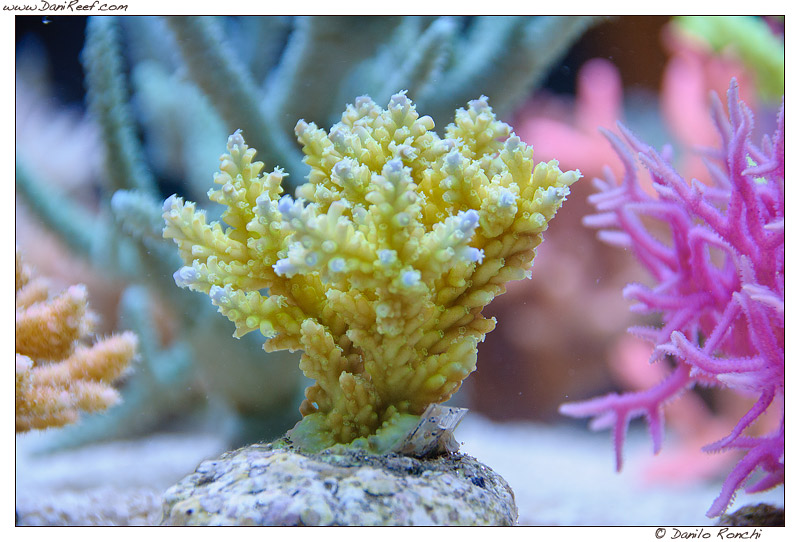 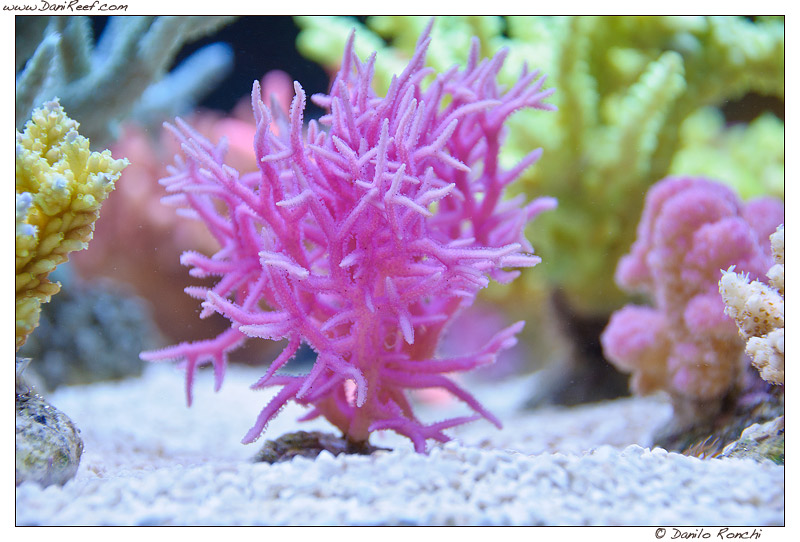 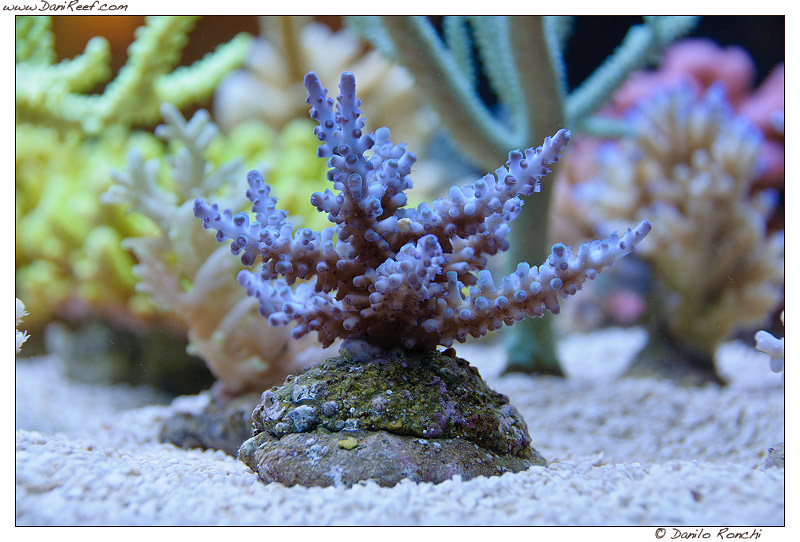 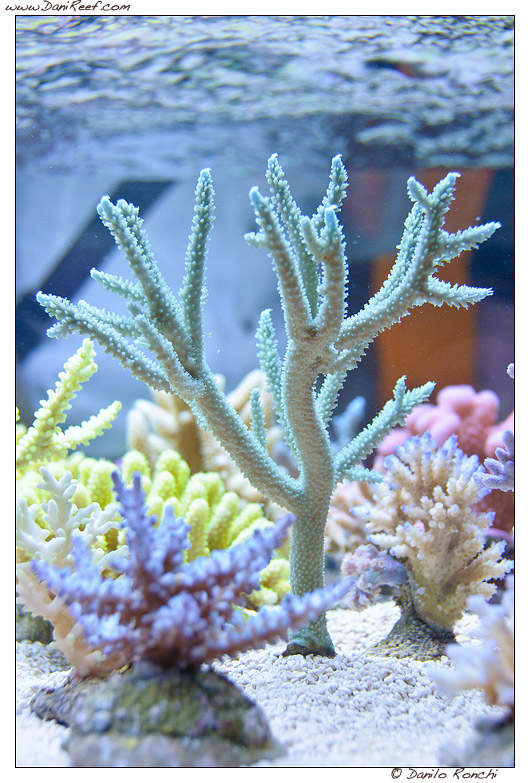 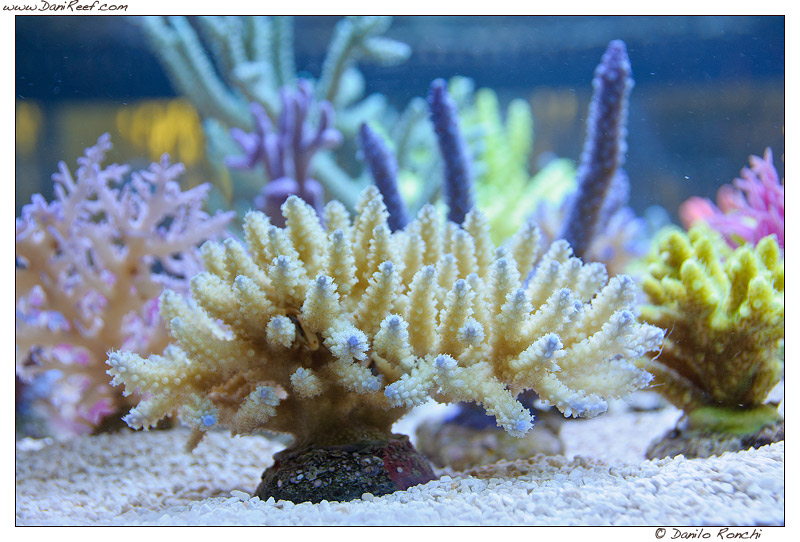 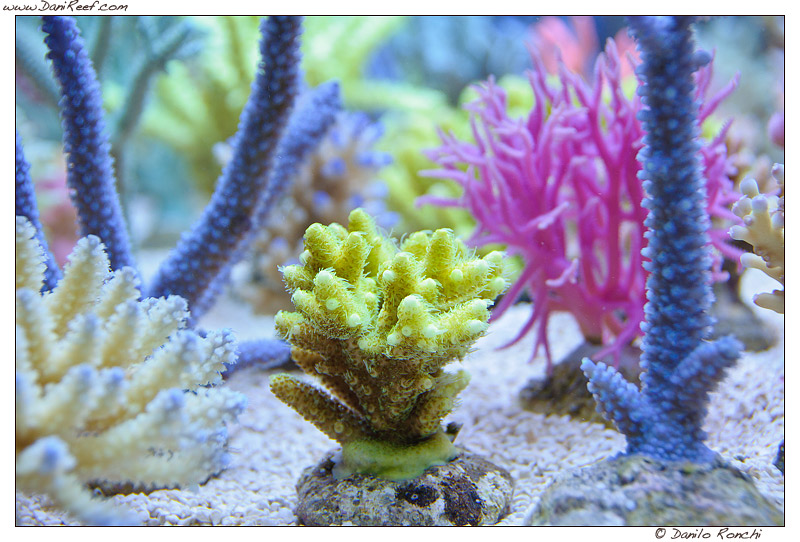 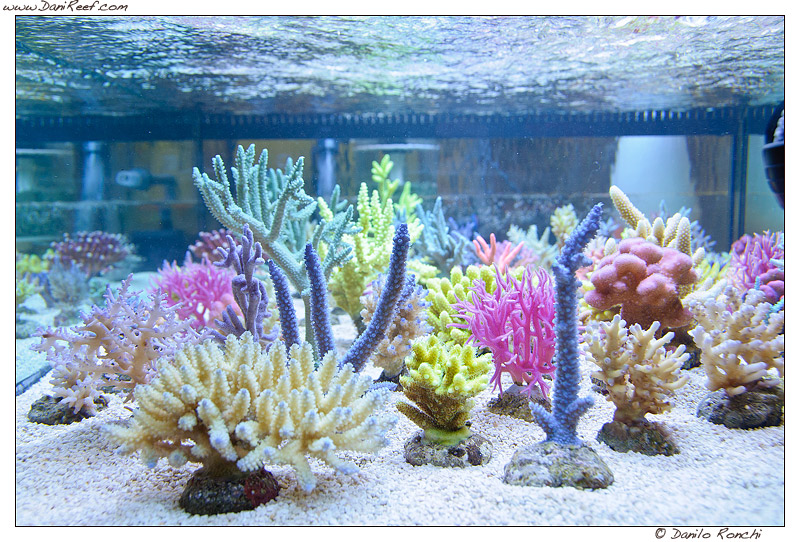 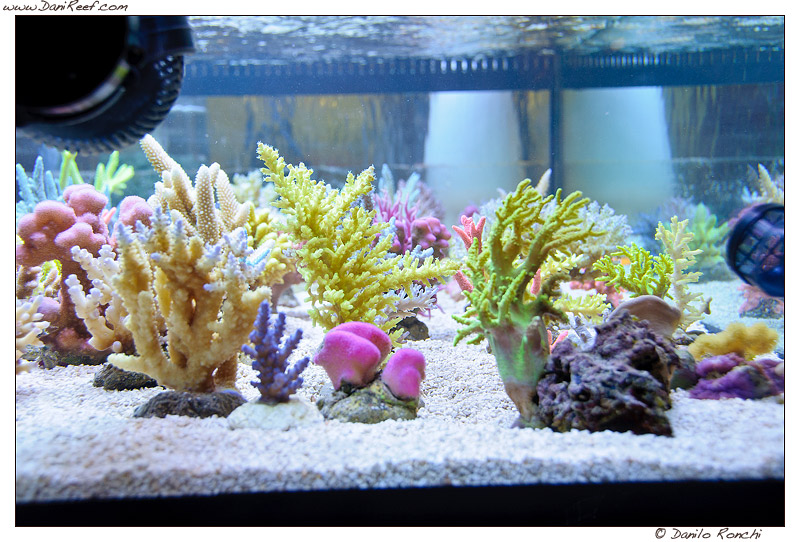 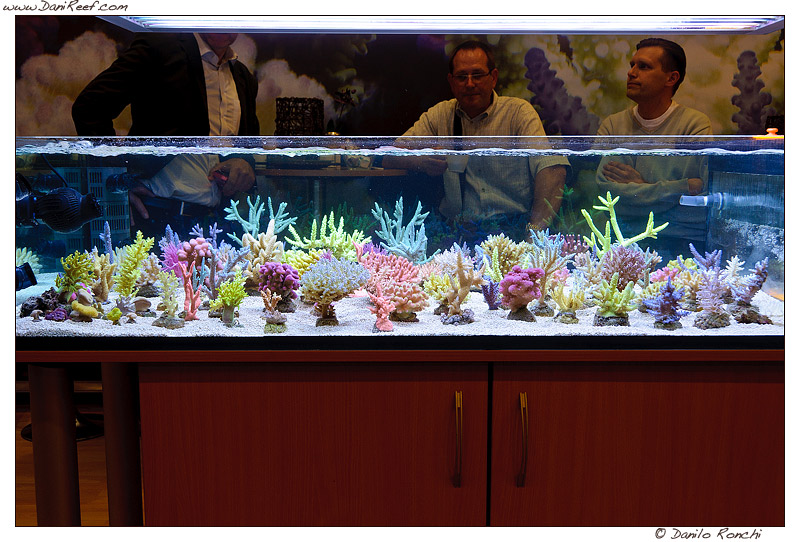 Destination Reefs: No where in particular #2