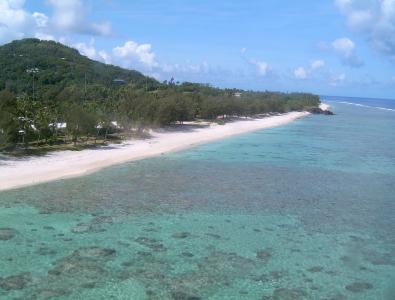 The Cook Islands recently declared an area nearly twice the size of France will become the world’s largest marine park.