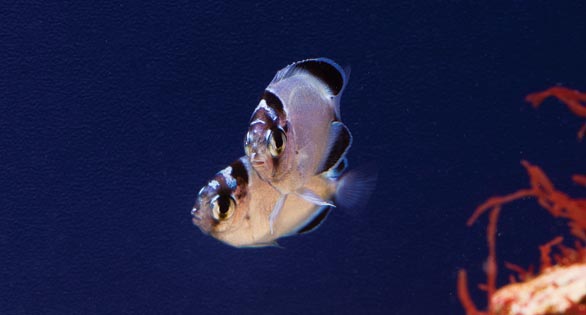 When we think about captive bred fish in the hobby, species such as clownfish, dottybacks, gobies, blennies, and cardinalfish come to mind. At the end of 2012 I was asked by Matt Pedersen to find out how many species have actually been bred successfully in captivity and I was surprised how many have been done. I was able to find information on over 233 species that have been done at least once. We also ranked them based on availability in the trade.

Take a look at the full list in the Jan/Feb issue of CORAL magazine and HERE.