Ultra Reef has introduced on the market a calcium reactor specifically designed for Nano and Mini reef, the UCS-100 Nano.

The tiny calcium reactor Ultra Reef UCS-100 nano is designed by the manufacturer for marine aquariums up to 200 liters, and the worldwide distribution is, for now, totally free… so if you’re reading this news and you’re interested on distribute this brand, you can contact Ultra Reef directly.

This calcium reactor has many special features, and we are pleased to see that the aquarium world is doing his best with accessories specifically designed for MiniReef and Nanoreef, accessories which can often also be used for marine aquariums with higher capacity but with problems of space. 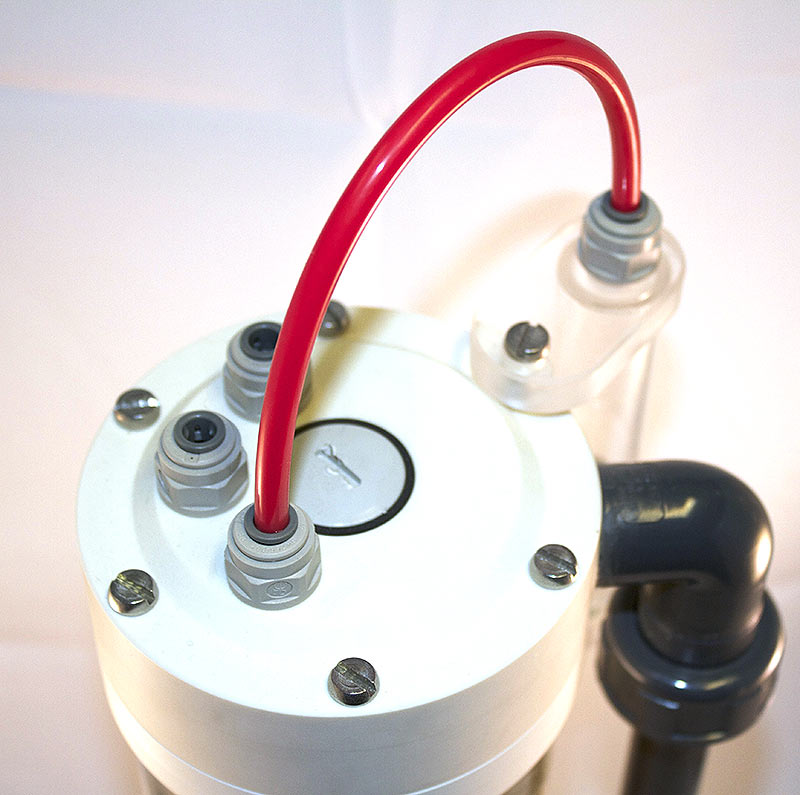 The manufacturer lets us know in fact that the top is a monoblock, conical inside, in order to avoid undesired accumulation of CO2. In fact, the probe holder is placed right on the apex of the cone, while the suction of the water in recirculation is on one side of the cone. In this way you can vent the reactor at any time, because, when the pump is stopped, all the air (or the not absorbed CO2) accumulates at the center of the lid. 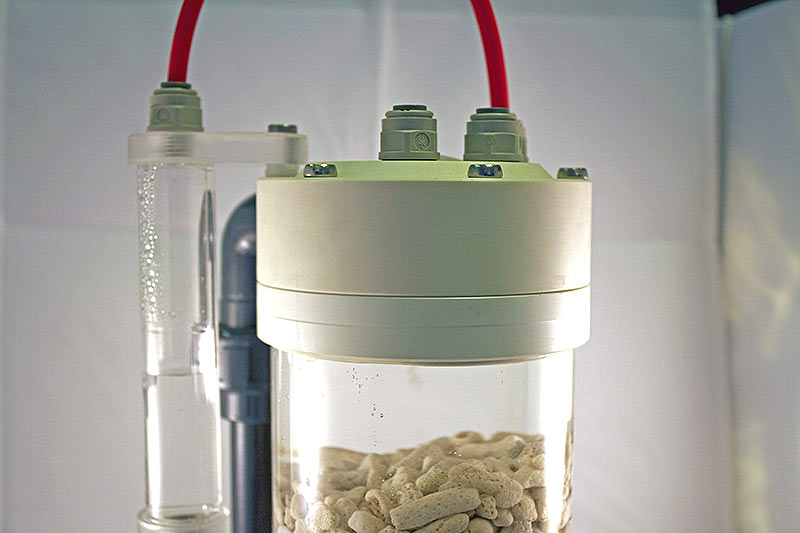 As you can see from the pictures, the reactor is really well done, with single block pieces which serve both as the basis as the top, in this way the resistance increases greatly for the entire object. A manufacture that we had already been able to appreciate in our review of the skimmer Ultra Reef Akula UKS 180 (read the review). 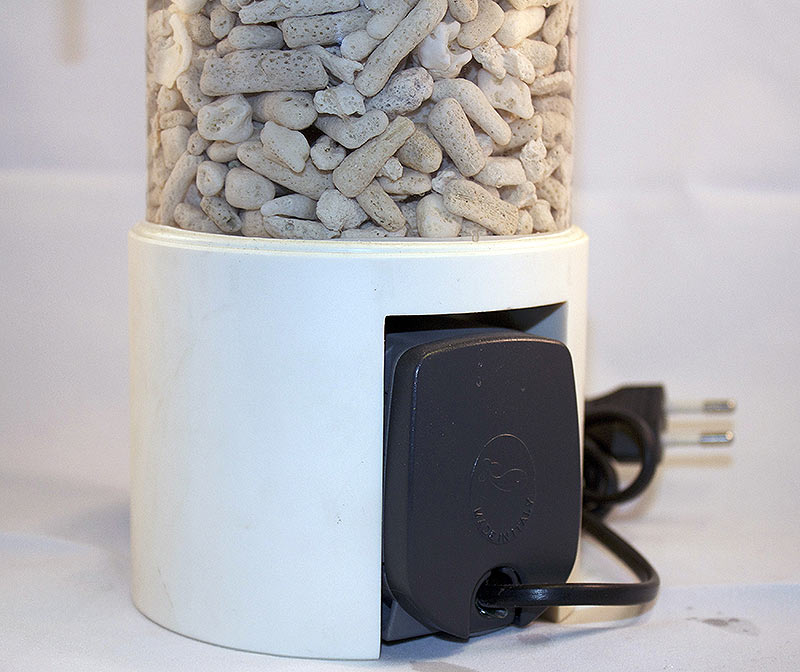 The calcium reactor is priced, in Italy, at 239 Euros including VAT, a price certainly more than adequate for what we have seen so far. We hope to have one to test in the next months.