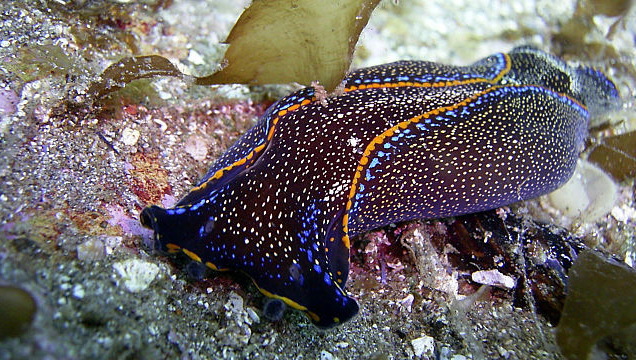 Temperate marine aquarists can expect significant increases in livestock selection through 2015. While most of the wholesalers have been bringing in a little bit more of the temperate stuff these days, the lion’s share of new species will be available through Coldwater Marine Aquatics.

We have reported on some of their past shipments. Next week, the Oregon-based company will be receiving a shipment of European animals that will include, according to co-owner Stu Wobbe, “beadlet anemones (all colors), fragacea anemones, snakelock anemones, Corynactis viridis (12 colonies, 6 colors), lesser spotted catshark eggs, Sepia officinalis eggs and several large gorgonians (four take up a box by themselves.)”

Stu also tells us that he and partner Josh Groves have established new connections with domestic suppliers that will greatly expand their list of northeast Pacific species. “We helped a guy in Alaska get permitted for the collection of ornamental invertebrates and he’s working on the fish permit.” 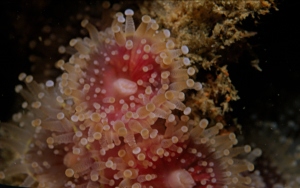 Stu goes on to add that they “also got a new collector connection in southern California that is getting us senorita wrasses, blacksmiths, bat stars, juvenile flag rockfish and some Navanax.” And, most recently, captive raised juvenile weedy sea dragons have been added to the available list.

Stu and Josh will be speaking at the Bob Moore Frag Swap “up in Washington” on February 21.

Peace of mind with HomeSitter