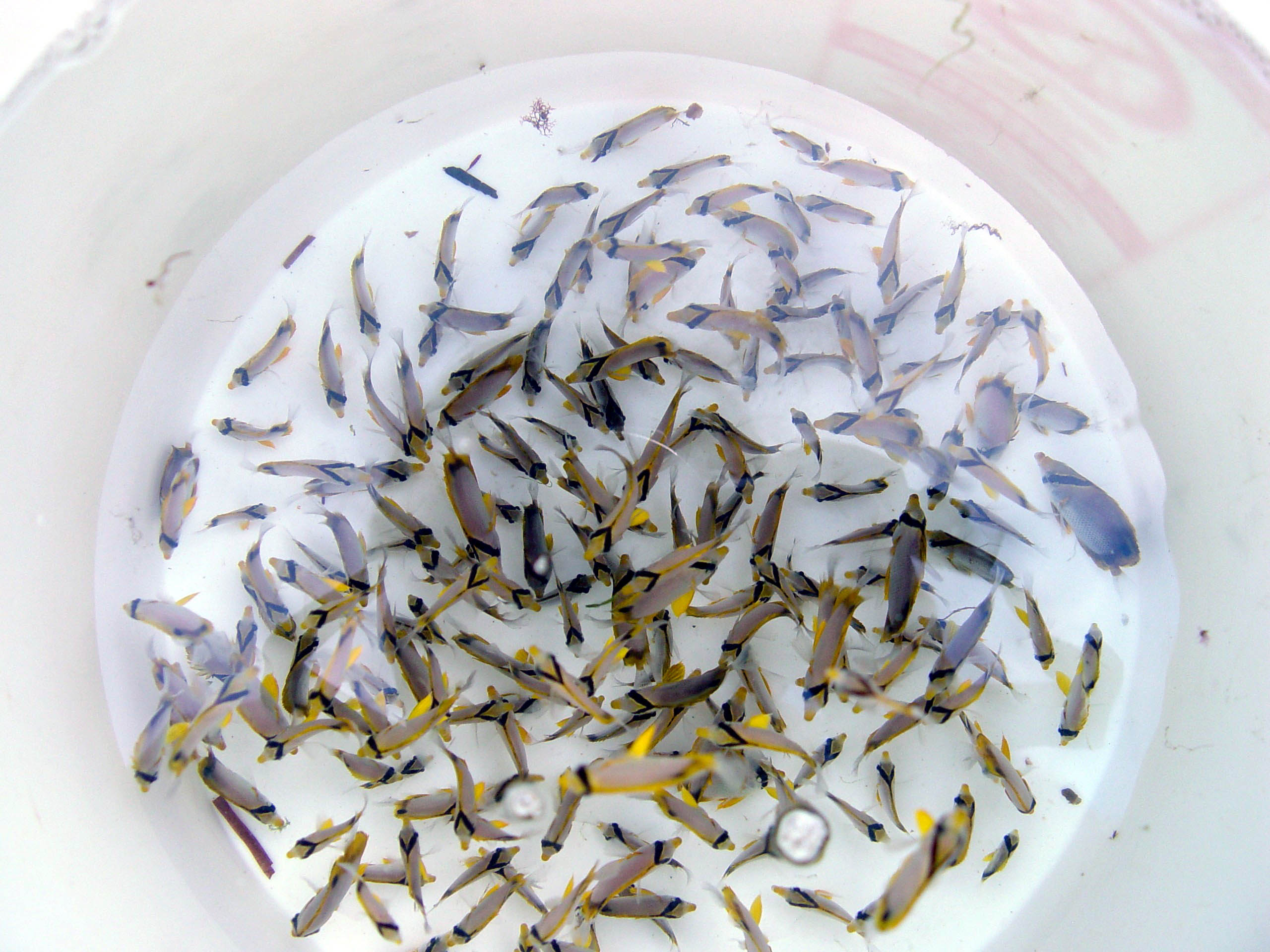 For me, one of the most interesting things about the appearance of the tropical strays on Long Island, is the sheer abundance of some of the species. The spotfin butterflyfish, Chaetodon ocellatus is a great example. I have lived in the Caribbean and I’ve spent a fair amount of time diving on Florida’s reefs. Although I probably encountered spotfin butterflies on the majority of dives within their native range, It was uncommon for me to see more than one or two at a time, and on any given dive, the total number rarely, if ever, got out of the single digits.While diving in New York however, 10 or more spotfins in your field of view at any time is a regular occurrence, especially late in the season. I often wonder what role this annual temporary influx of non-native fishes might play in our local ecology. If you’d like to hear more on this topic, I’ll be giving a presentation at MACNA in September, where I’ll discuss questions like this, as well as techniques for catching and caring for these expatriates from the tropics.

The Return of Fish Aid in Reef Recovery