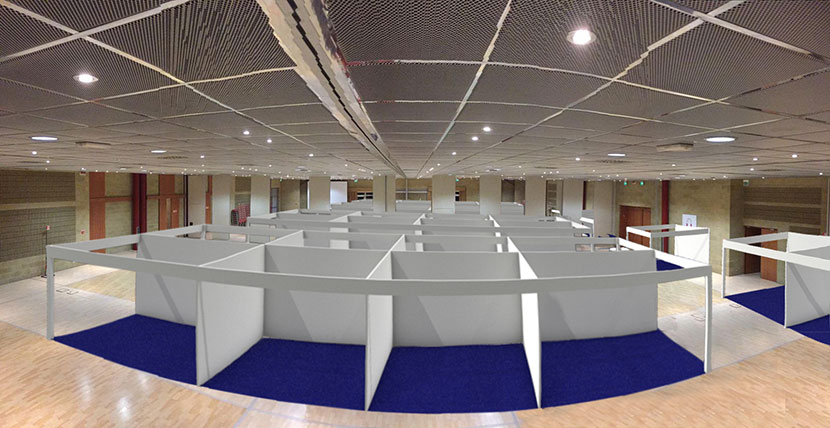 Aquarium Business will be the first fair open only to aquarium professionals.

The fair will be held Monday and Tuesday, March 6 and 7, in the Artemide convention center in Castel San Pietro near Bologna, Italy.

This will be the first time that an aquarium trade show  has been created in which the focus will be the stores. And scheduling the show for a Monday and Tuesday is no accident – those days are generally slowest in the retail world, and they won’t interfere with any other conferences being held over the weekend.

The decision to hold the event at a conference center is motivated by the wish to offer the various sponsors an important context in which to meet the shopkeepers. Entrance to the exhibition will be free for all. One more reason to get organized and be present.

The event will be dedicated only to the aquarium world, there will be no other animal species; which is a first in Italy.

The list of interested companies is very long indeed, you can find them on the left column on the site, and we are waiting for the necessary confirmations to have a complete list of exhibitors.

Given the importance of the event, two major Italian portals, DaniReef and Acquaportal has joined together to work as the main sponsor of the event.