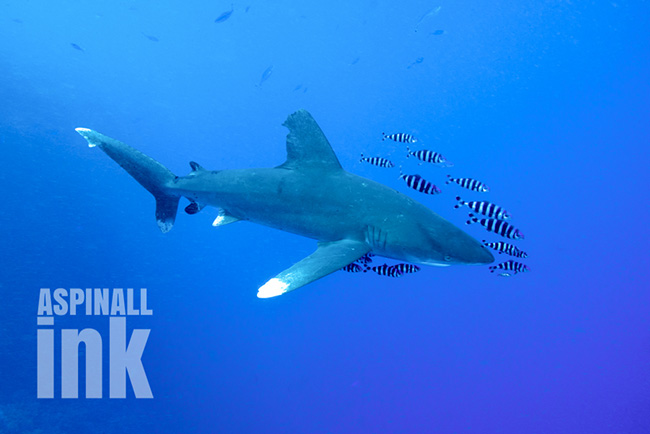 Well, that’s what the headline says as the current round of CITES negotiations are underway. To be honest, I thought they were all under threat, I guess it depends upon how you measure ‘threat’.  Either way, the 100 million sharks we kill a year adds up to an assault of colossal proportions on these enigmatic and often misunderstood creatures. 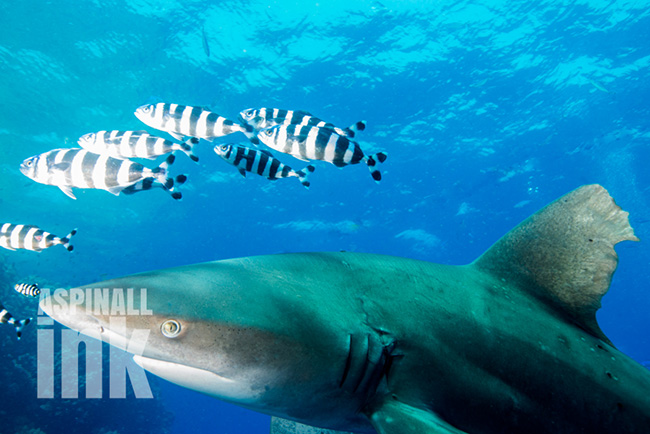 I guess many people might not care if shark numbers are in decline.  It’ll be safer to swim in the water after all.  That begs the question though: just how dangerous are sharks to humans? The International Shark Attack File (ISAF) is the internationally recognized, definitive source of scientifically accurate information on shark attacks.  In the 2015 summary (published in February) there were 98 cases of unprovoked shark attacks on humans. “Unprovoked attacks” are defined as incidents where an attack on a live human occurs in the shark’s natural habitat with no human provocation of the shark.

The report lists, explains, and further examines these incidents, but the overwhelming figure to note is that only six fatalities were recorded worldwide in 2015. Shark fans, me included – I’ve dived with dozens of them – take great delight in looking at the odds of death by shark.  So here are a few to share the next time a friend starts taking about how dangerous sharks are:

You are 132 times more likely to drown at the beach than die from a shark attack.

Needless to say, we westerners are far more likely to suffer an early death due to the amount of food we put in our mouths rather than any other cause.  Ironic really, when it’s sharks that are supposedly the mindless eating machines.