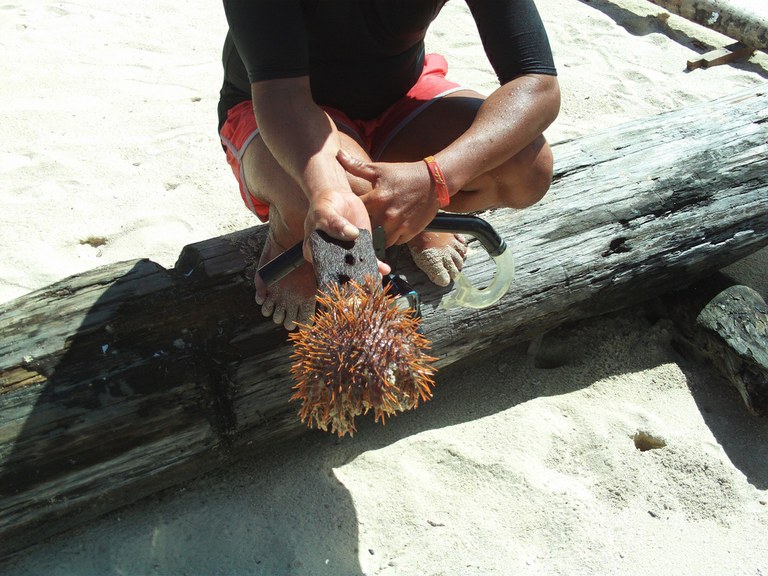 
These scourges of the reef were removed from Lizard Island and Cairns as well as pockets in the Whitsunday according to Environment Minister Tony Burke. These starfish were injected with sodium bisulfate, which is toxic to them, but considered environmentally safe to other life on the reef and the effort was carried out by divers from the Association of Marine Park Tourism Operators.

“The divers have done a great job in culling more than 60,000 crown-of-thorns starfish, and that figure will only climb over the coming months as their efforts continue,” Mr Burke said. “Importantly, it means these starfish have also been prevented from entering the next spawning season.”

This project cost $1.43 million dollars and was started last year as a tactic to combat the crown-of-thorns starfish invasion. At almost $24 per starfish, that may seem rather expensive, but when tourism and other factors are added in, the cost is a small price to pay to help save the reef from destruction.