A Introductory Look at the Red Sea ReefWave WiFi Pump 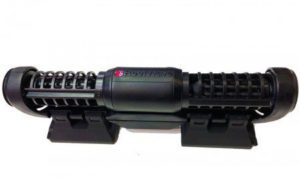 Red Sea is all pumped-up (pun intended) about the launch of their new ReefWave® smart pumps which are slated for release by the end of January 2020.

By now many people in the hobby and industry are aware that several manufacturers are striving to offer a soup to nuts approach to reef keeping and that is true with the Red Sea line. In November of last year, Red Sea teased 3 new skimmer models and in July of this year they announced their 1st ever LED fixture (90 watts) and more recently introduced a new 50 watt version for shallow reef tanks; both utilizing the new ReefBeat App.