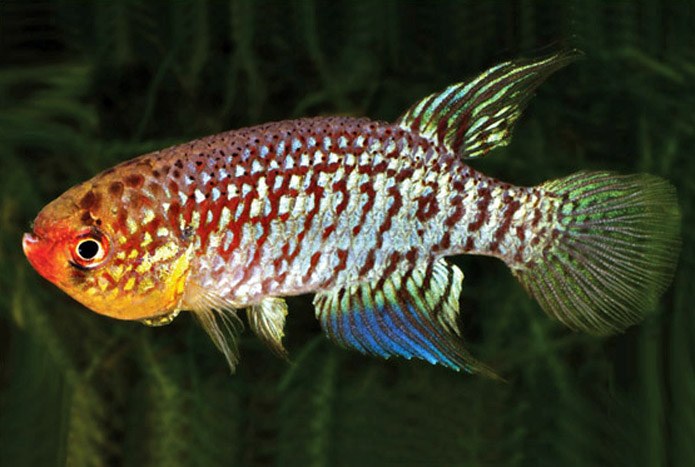 
From 1989 to 2009, Papiliolebias was a monotypic (single species) genus.  Every couple of years starting 2009, a new species was described.  Papiliolebias habluetzeli is newest and is only the fifth valid species of the relatively new genus.  It is described in Aqua, the International Journal of Ichthyology.

[Annual killifish] spend their entire lives living in temporary bodies of water – waters that fill during the rainy season but completely dry out during the dry seasons.  This means the fish have a complete life cycle of just one year (hence the name, annual fish, like annual flowers).