By now, most of us have heard the various arguments, talks, and opinions on the benefits of and harm caused by the marine ornamental trade. It’s an important subject, and we need more strong, reliable data. Kevin Philip Erickson, while pursuing his doctorate at Central Queensland University, addressed this very topic in his 2017 doctoral thesis, “A risk analysis of Australia’s marine ornamental supply chain focusing on biosecurity (release, disease, and pathogen) concerns”. The 343-page paper, available for download HERE, is full of important, relevant information, some of which I am privileged to share with you below:

“Currently, there are over 150 species of stony corals, over 500 species of non-coral invertebrates and at least 1,802 species from morethan 50 families of fish that are commonly traded internationally within the marine ornamental aquarium hobby. Furthermore, it is estimated that more than 90% of marine ornamental fish are sourced from wild-caught fisheries.

Globally, more than 150 species of vertebrates, invertebrates, plants and microorganisms (including pathogens) have invaded natural water bodies (both freshwater and marine) via the aquarium trade and through ornamental aquaculture. The most recent invasion is the increase in Pterois volitans (Lionfish), which is native to the Indo-Pacific, in the Atlantic Ocean and Caribbean Sea, which is now established and was thought to be introduced via the marine aquarium trade. 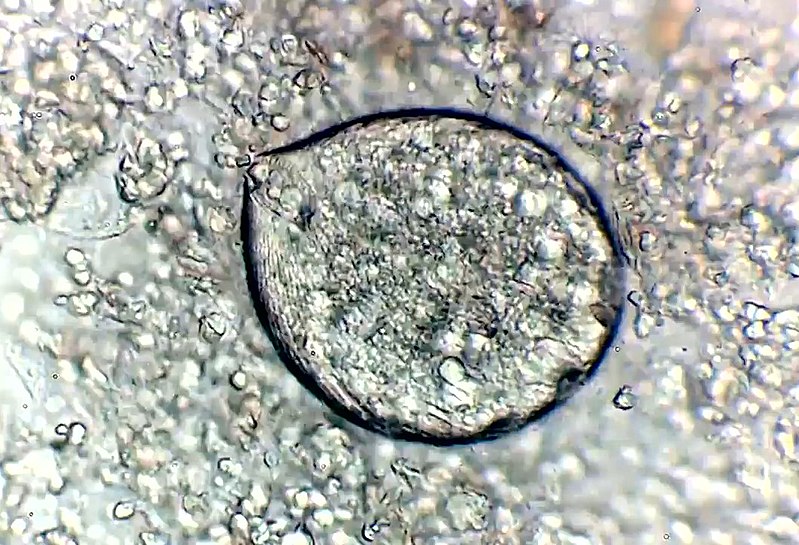 Of the Australian marine aquarium businesses surveyed, 60% reported that they buy or sell marine ornamental species that have been imported into Australia. Of the respondents that said ‘Yes’, approximately 83% also responded that ‘No’ they do not, or ‘Sometimes’, have specific aquaria for imported species and 83% also responded that ‘Yes’, they do, or ‘Sometimes’ mix those imported species in the same aquarium or system with native Australian species.

When asked how often have marine ornamental organisms under the care of their business been sick, approximately 62% of the business respondents indicated ‘Rarely’, while 15% indicated ‘Most of the time’. When asked if their business has ever treated sick marine ornamental organisms under their care, 100% of the respondents answered ‘Yes’ (Figure 5.13), and approximately 77% have ‘Most of the time’ been successful in ‘Curing’ marine ornamental organisms of their diseases. When specifically asked what proportion of your imported fish are diseased/show signs and symptoms of disease, 80% reported that between ‘1%-20%’ of their imported fish were diseased or show signs and symptoms of disease.

Approximately 91% of respondents either keep or sometimes keep aquaria with a mixture of imported and native Australian species, suggesting that the diseases, parasites, or conditions are able to move freely between each group. The overall ‘Yes’ response to the presence of a specific disease, parasite, or condition, was 11.9%, which includes 63.33% indicating ‘Yes’ to the presence of Cryptocaryon irritans. Overall, this is almost a quarter of the ‘Yes’ responses than was seen on the same question to the business survey respondents (43%), suggesting that the Australian marine aquarium businesses potentially act as a filter for the diseases, parasites, or conditions, preventing them from being passed from the business level of the supply chain to the hobbyist level. As 18.5% of responses were ‘Uncertain’, the actual presence of the diseases, parasites, and conditions could be higher.”