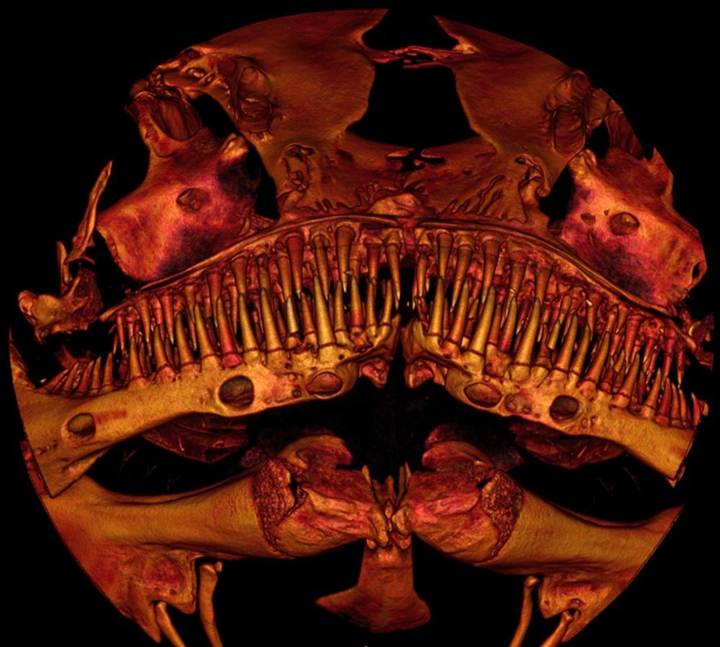 There is so much more to discover in our aquatic world. New species are being discovered much more often than you realize. For example, the Kryptoglanis Shajii, a tiny catfish that lives underground, was just categorized as a new species by scientists in 2011. 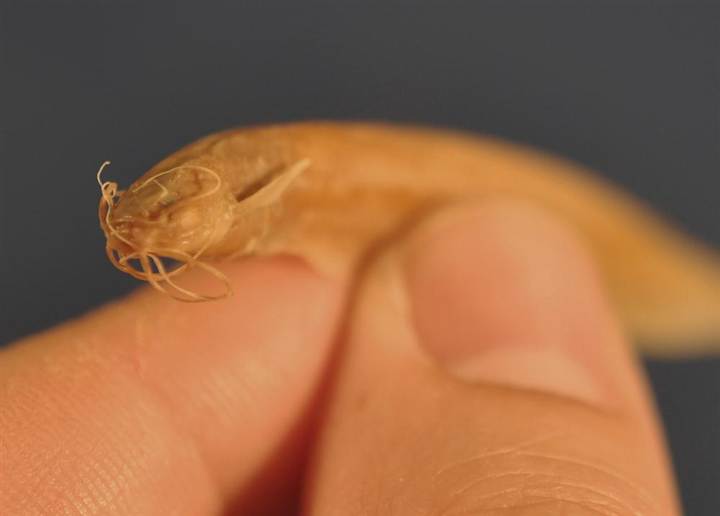 It is a rare fish that is only seen very infrequently, in the Western Ghat mountain range in India. The bones in this bony catfish, which give the catfish a compresses front end and jutting jaw, are so unique that they are not seen in any other fish. Scientists can not categorize it into the family tree of catfish. John Lundberg, PHD, a leading authority on catfish, led the study which is published in the 2014 issue of the Proceedings of the Academy of Natural Sciences of Philadelphia. MORE