Amphiprion omanensis Youngsters in the Wild 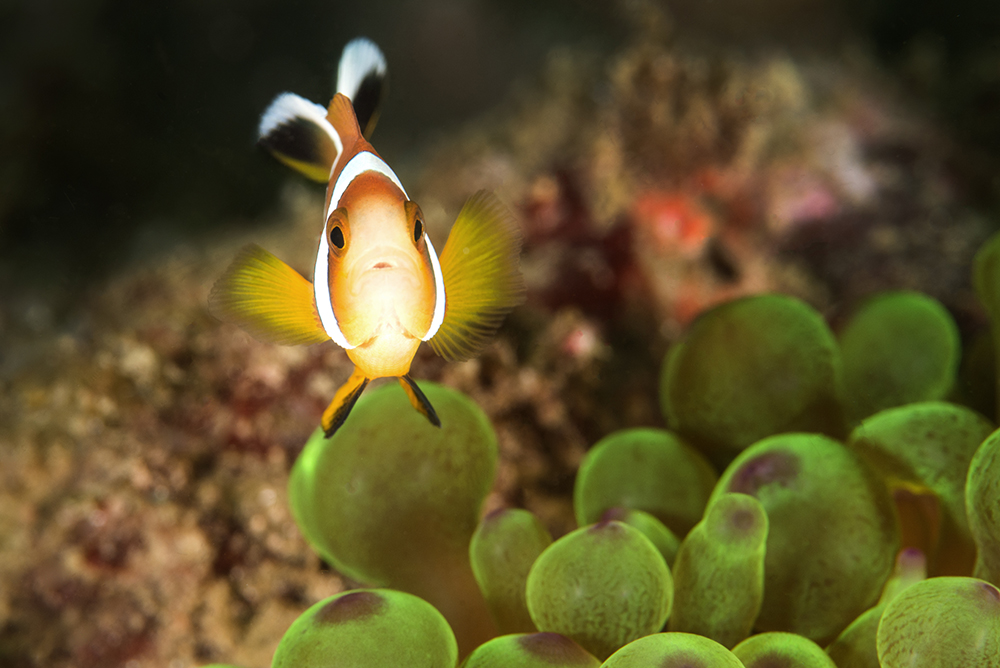 Okay, I’m not 100 per cent sure about this one. If these aren’t images of Oman Anemonefish then I’m going to look like an idiot, however I’d prefer to be corrected than remain ignorant, so feel free to set me straight. Politely would be better. Why though, why am I not sure? 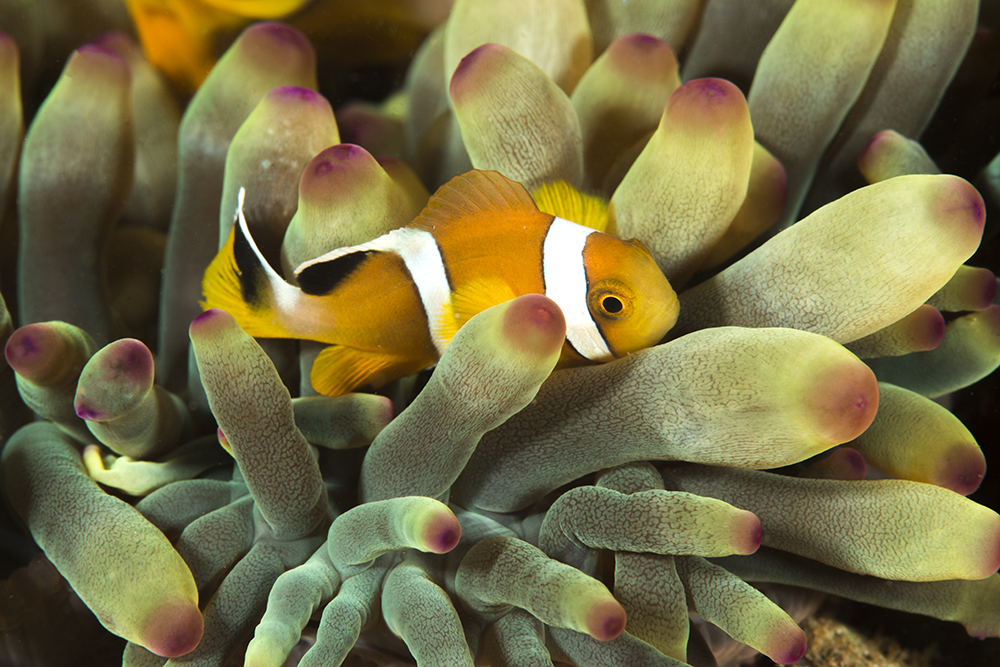 I have two ID guides that serve the Arabian Sea region; the problem is, despite both being published in the mid 2000s, they disagree about clownfish. One book, which ought to be the best work on the region, lists A. sebae and A. clarkii as the species found in the Arabian Sea. The other lists A. omanensis and A. sebae.

I can only assume the oft-confusing Amphiprion genus was in flux at the time the books were compiled. It is odd though, as the adult A. omanensis is quite unlike either sebae or clarkii. Perhaps a reader with a better understanding of the genus can offer an explanation? It would be good to know.

Either way, these juvenile fish are adorable and I think they look particularly great within the green Bubble Tip anemones. 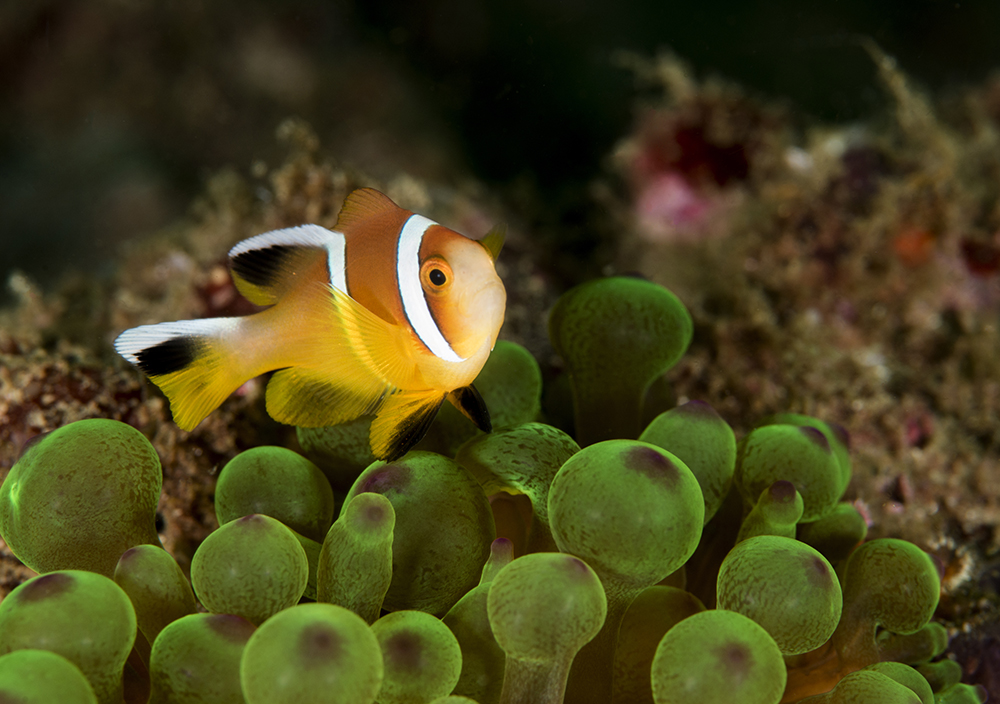 It’s no surprise that clowns are photographed so often, they tend to stay in one location after all! 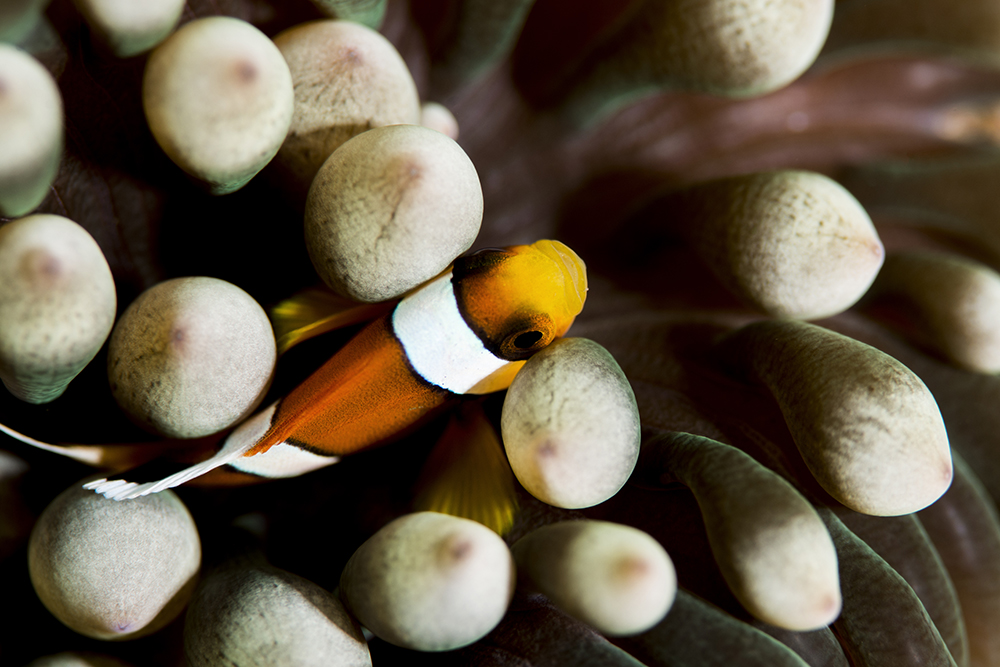