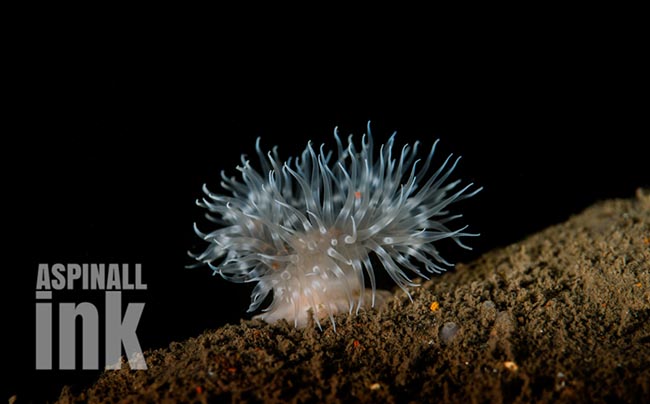 Every so often I come across a headline, based on press releases from academic institutions, that isn’t quite accurate.  So when I heard this new story and stumbled upon an older one, I had to take a closer look. 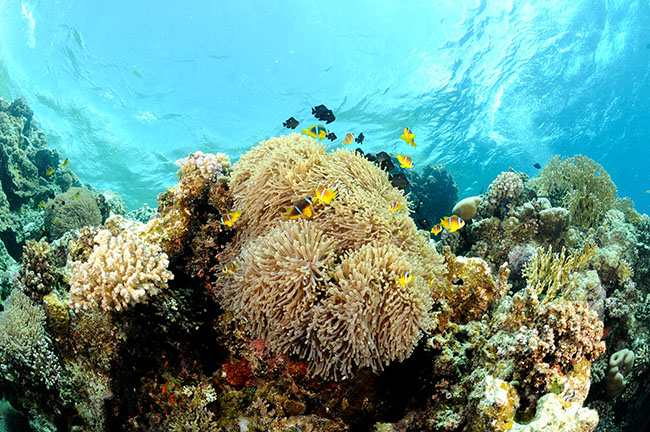 We all know that anemones have tremendous abilities to repair themselves after trauma.  They can, after all, rip themselves in half quite happily in order to reproduce, but they can also recover from other trauma far better than us mammals.

A team of researchers from The University of Louisiana were investigating how to restore damaged hair cells in mammalian cochlears (shell-like components in the inner ear) that in theory could, one day return hearing to deaf people.

Research scientist Glen Watson, quoted in a press release and picked up by several online news services stated, “It occurred to me that if any animal could recover from damage to its hair bundles, anemones would be the ones.” Anemones use their own hair cells to detect passing prey.

The team isolated a cocktail of proteins in anemone mucus that allows them to repair injured cells and found evidence of recovery in mouse cochlear hair cells when the proteins were added.  However, in an interesting twist the team identified the area of the mouse genome that coded for very similar repair proteins suggesting that similar repair mechanisms in mammals might be identified and mobilized.

Normally such mechanisms might create a cancer risk but anemones don’t appear to be subject to tumor growth as their cells are replaced. 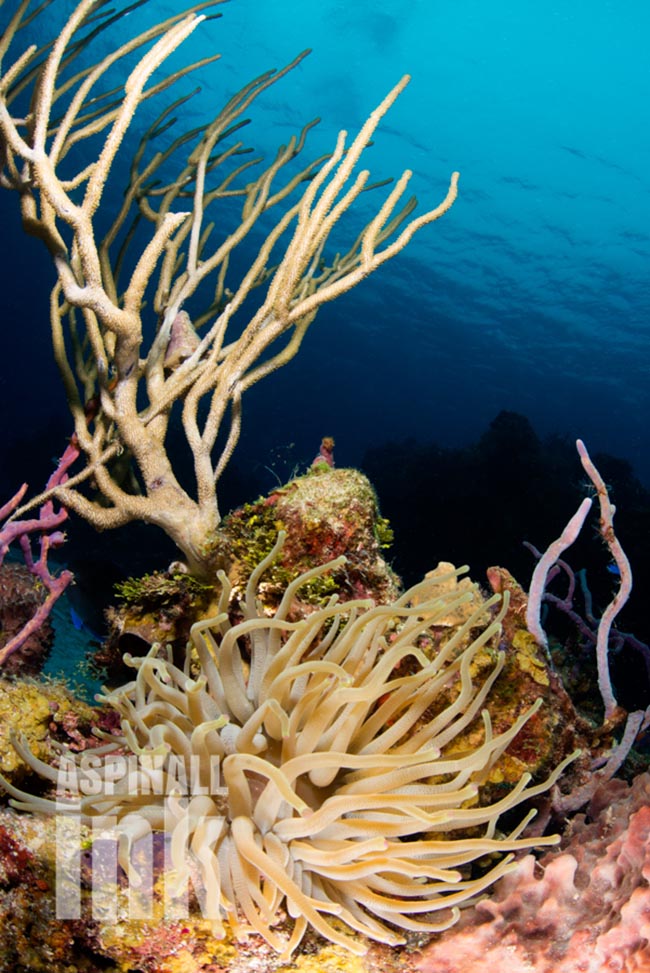 As you can see the story behind the headlines is a little more complicated and suggests that we aren’t going to see a treatment any time soon.

In another news report that was widely covered from the mid-2000s onward, we read stories with quotes such as:

“As far as we know, these are immortal animals,” says Dan Rokhsar, professor of genetics at the University of California, Berkeley. “They live a very long time – one was documented to have lived 100 years. They don’t have old age. They live forever and proliferate, just getting bigger.”

“If I look at a sea anemone today and compare it to a week later the same structure will be there but many of the cells will have been replaced.”

“We would love to be able to find a gene or pathway that allows it to avoid ageing,”

The more you read though, the greater the number of caveats you’ll find that place any real-world results far into the future, reminding us that we should look a little beyond the headlines while we marvel at the ocean’s wonders.