A recent chance discovery by scientists that were thumbing through the National Cancer Institute’s extract repository, has produced a possible anti-HIV protein from the coral phylum Cnidaria. The proteins discovered were then purified and tested on HIV cells and scientists found that these proteins attached themselves to HIV cells inhibiting the transfer into the human bodies T-cells (the most targeted cell by HIV). Senior investigator of this study Barry O’Keefe adds: “The natural products extract repository is a national treasure, you never know what you might find. Hopefully, discoveries like this will encourage more investigators to use this resource to identify extracts with activity against infectious disease.” Read more here! 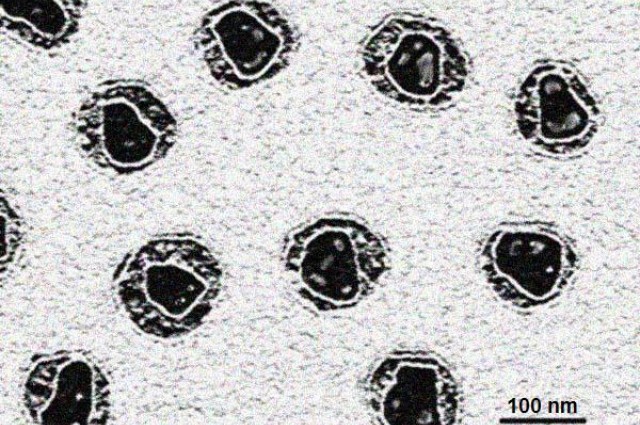