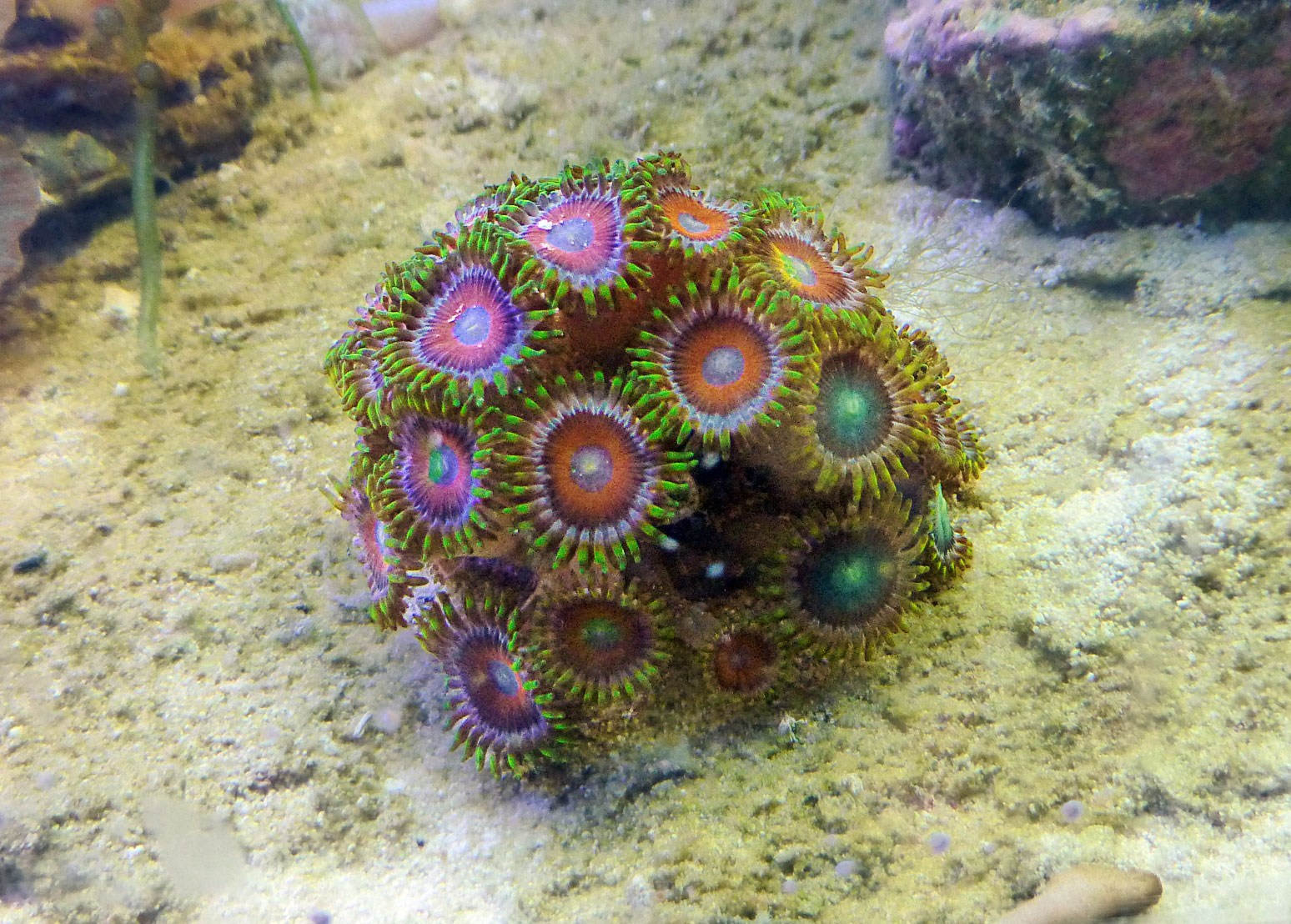 Now here is a story that I found it quite hard to believe until I checked the source and saw it was from the very credible Scientific American. There are few places that seem less  coral attack than Anchorage, Alaska. And yet the coral managed to poison around a dozen people and animals in their homes and places of work in Anchorage over the last few years. Most recently a man arrived at an Anchorage, Alaska hospital with some very peculiar symptoms on August 12, 2014. He complained of fever, cough, nausea, pain, and a bitter metallic taste in his mouth. He claimed it was due to a zoanthid coral in his 200 gallon home aquarium, which was located inside of his 1200 square foot mobile home. The man had not touched the coral, but it had been transferred into his aquarium that same day by a relative. While the coral was being transferred, some coral pieces feel onto his floor.  There were three people sleeping in the house the night after the coral was transferred, and all woke with similar symptoms. According to the CDC’s venerable Morbidity and Mortality Weekly, “Patients A and C noted a visible mist and sensed humidity in the mobile home on the morning after coral introduction, leading them to suspect a possible problem with the aquarium”. These stories strongly imply the toxin can go airborne to sicken people. Although this seems very unlikely, it was confirmed by the CDC’s Morbidity and Mortality Weekly from scientists at Alaska’s Division of Health and the U.S. Food and Drug Administration according to the report. It is not the corals but a substance called palytoxin, a molecule that binds to the sodium-potassium ATPase, that is to blame for the poisoning. Palytoxin can get into animals and people. Thankfully all individuals recovered. MORE