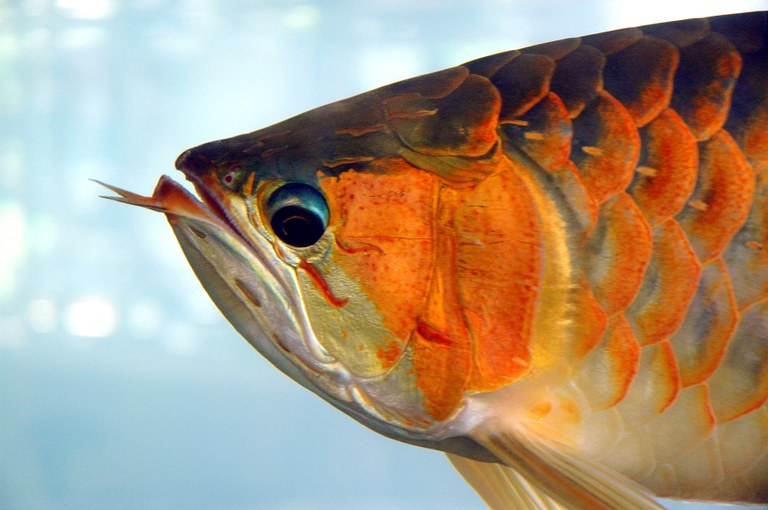 
The genome study concluded that the appearance of S.formosus likely hasn’t changed for millions upon millions of years.  The authors (controversially) conclude that Asian arowana lineage even predates eels, which several recent studies have suggested are the oldest extant modern fish.

The study is published in the journal Genome Biology and Evolution.