This week we celebrated Earth Day, a day where we were encouraged to focus on the awareness and education about the Health of the Earth. The Great Barrier Reef,  as the World’s Largest Reef, provides a major source of marine life and diversity. The reef’s health has been in decline for the past twenty years.
This week, Australia released TV commercials, authorized by the Queensland Resources Council, to educate the public about the actual health of the Reef.

The commercials come in response to what have been called ‘scaremongering’ by environmental groups which blame the decline especially to port development and dredging. The Commercials focus on the environmental effects of storms and natural phenomena which have contributed to the reefs decline. 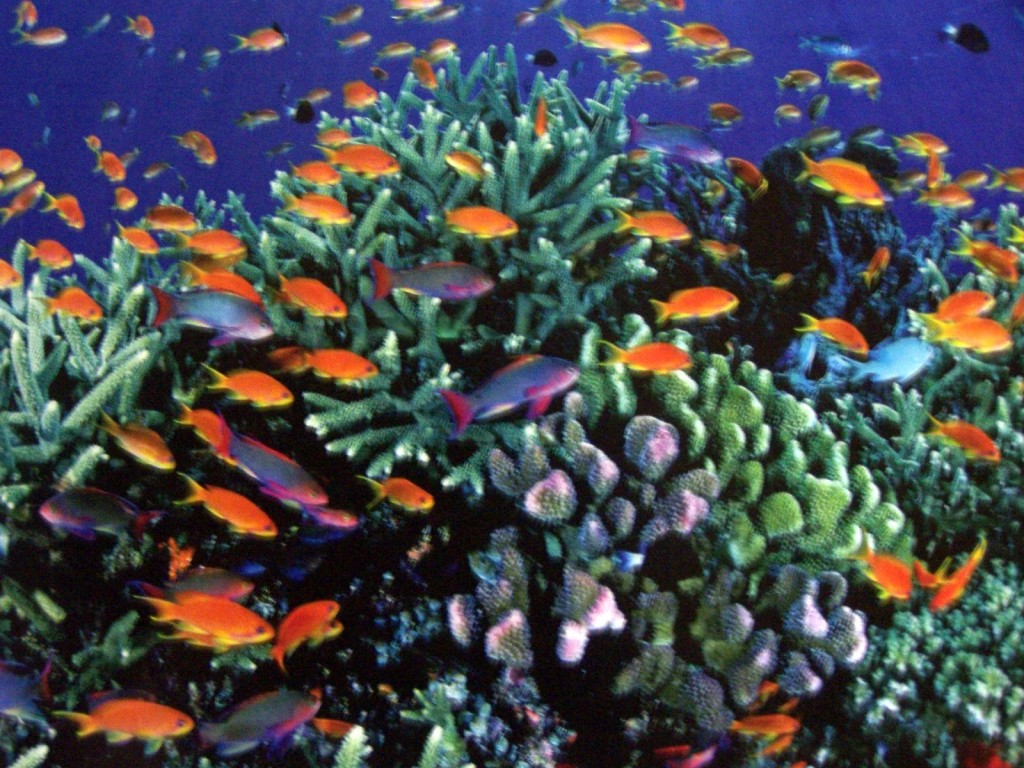 The Australian Institute of Marine Science and Wollongong University released reports in 2012 which indicated that 47% of the corals had been lost in the prior 27 years.   MORE