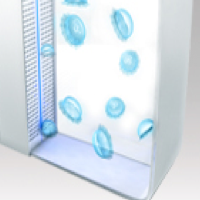 As some of you undoubtedly know, my many and varied marine aquariums are on public display in my office on the Pratt Institute Brooklyn campus.  As such, I am regularly questioned by students and staff about the animals we keep, and about those we don’t.  Second to... 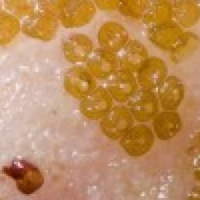 You can help the hobby fight the scourge of AEFW’s!

You can help the hobby fight the scourge of AEFW’s! Dr. Kate Rawlinson the scientist responsible for officially identifying the Acropora eating flatworm Amakusaplana acroporae and quite possibly the worlds foremost authority on them has teamed up with Cat Dybala,... 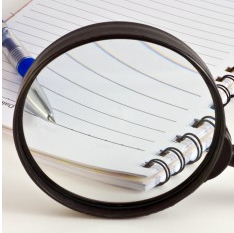 A groundbreaking article released earlier today by Advanced Aquarist magazine points to a little discussed, but troubling fact of life in our hobby: manufacturers are free to make whatever claims they want about their products and there is no real way for consumers to... 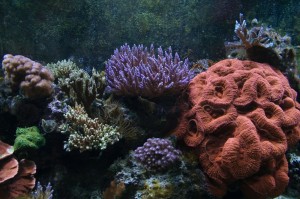 Last summer about this time marks the demise of my oldest reef system. A faulty heater that stuck in the on position while I was away for the weekend turned my nearly 15-year labor of love into a frothy cauldron of putrid decay.…

As we reported earlier this week our friends at Diamonds of the Reef landed an elusive shipment of rare fish from Mauritius. Among them, the Mauritian Clownfish (Amphiprion chrysogaster) has made its way to DOTR's quarantine systems. DOTR currently has two pairs, but...

The Mauritian flasher wrasse Paracheilinus piscilineatus has landed on U.S. soil for the first time. Rare fish collector Dominick Cirigliano of Diamonds of the Reef received a glorious shipment of Mauritian fishes last night that includes a pair of these coveted... 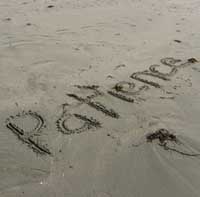 In person and on online forums, many of us get asked for advice about setting up and maintaining reef aquariums. What is really involved? What are the secrets for success?  How do you answer these complicated and open-ended questions?  In multiple ways of course, but...

It is with a heavy heart that we mark the passing of a man who unwittingly is partly responsible for our ability to frag so easily. Harry Coover the inventor of cyanoacrylate super glue passed away today at age 94....

All you information seeking, eye-candy starved wordaholics should go into high alert as the Spring 2011 edition of Reefs Magazine is just about ready to roll. Features include: Todd Gardner - The Secret Lives of Aquarists--Behind the Scenes at Atlantis Marine World...

Next Entries »
Follow Us!
Get the latest reef aquarium news in your email.