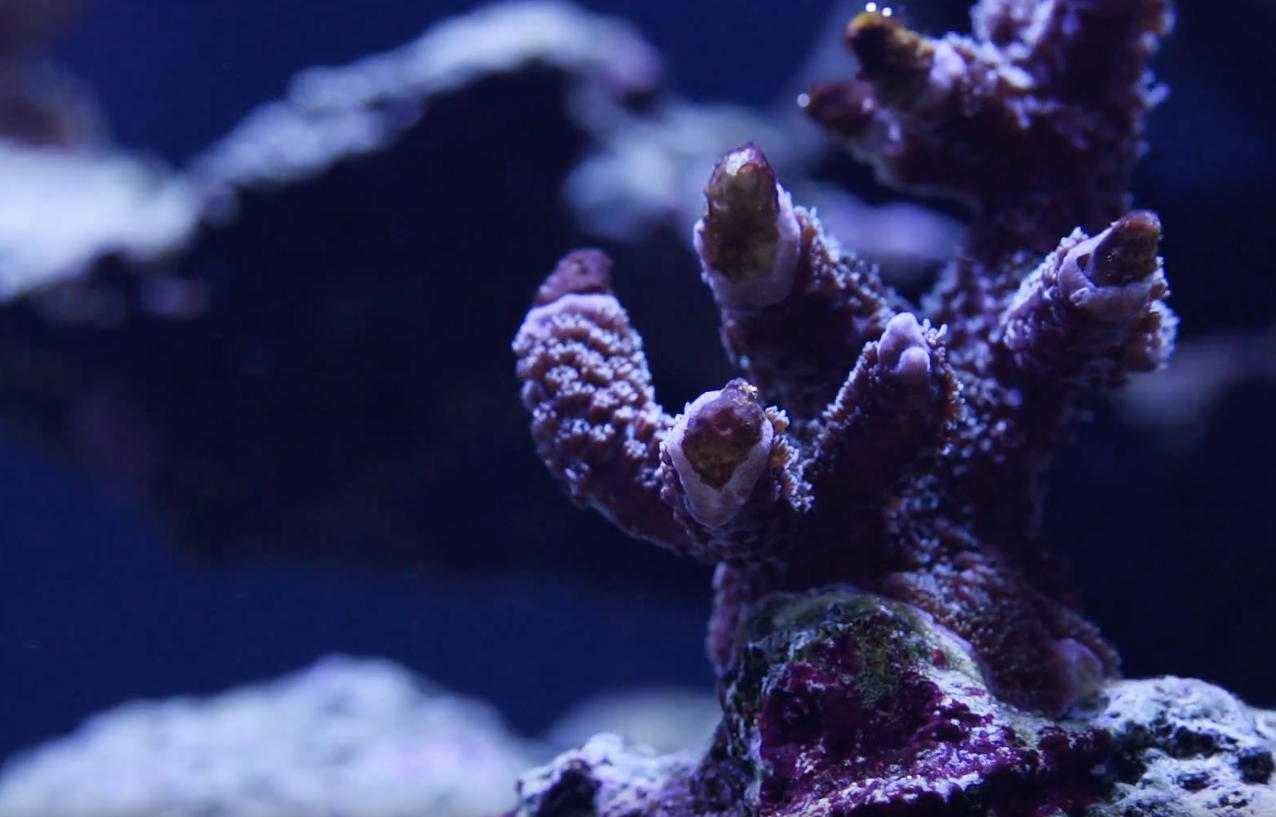 A few months ago my tank was spiraling downhill pretty quickly, as I was mysteriously losing a large number of corals, including many LPS colonies and SPS frags. I probably lost 50% of my corals and the ones remaining were not looking good. Common symptoms among the SPS were burnt tips, recession and expulsion of some sort of slime. Polyps on the LPS were retracted and on some the skin was shedding. Things were going to hell in a handbasket very quickly.

My parameters seemed ok according to my test kits but something was going on that I had never seen before. I needed to take a closer look so I ordered some Triton ICP tests to get a detailed look at all of the tank’s elements.

Using Triton to Dissect the Problem

I had done a Triton test a few months before in September when the tank was doing well so that would serve as a good benchmark versus results during the height of the near-crash, which was this past December. Here is what stood out when comparing results: