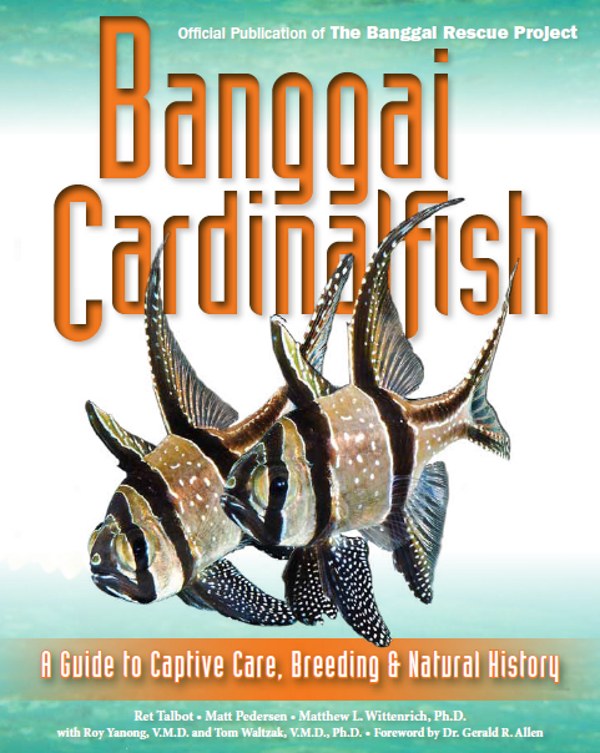 
Back in March, Reef to Rainforest Media launched an ambitious project: investigate the plight of the Banggai Cardinalfish and write a book about it in time for DFW-MACNA in late September. They used Kickstarter to fund the campaign and on April 8 the $25,000 project was successfully funded.  Through the coming months, the project coordinators periodically posted updates and we were able to talk to Ret Talbot about the project and soon learned the names of the science team heading on the expedition to study Banggai’s in their native habitat. The last project update on Banggai Rescue’s blog was from July showing the science team in action.

DFW-MACNA is now upon us and unfortunately due to issues with expediting the publication of the book, a road bump was encountered in the publication process which delayed publication. According to Matt Pedersen, Reef to Rainforest Media will be at MACNA explaining the situation and handing out flyers promoting the upcoming book.

No word is given on the actual publication date.  However we will keep you apprised as things progress.